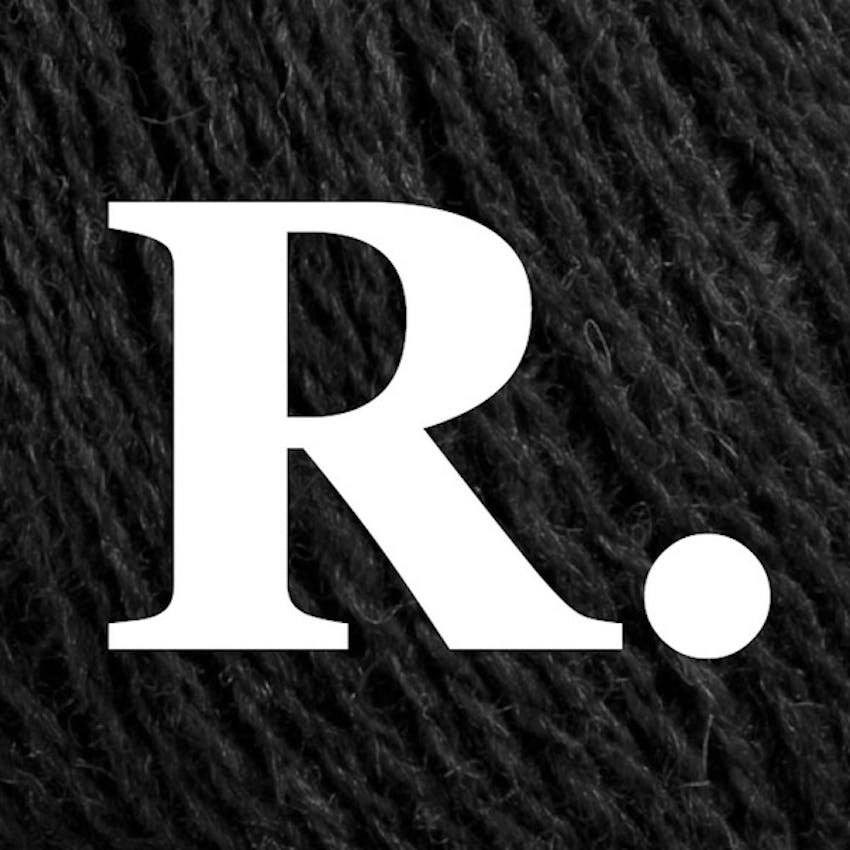 #5 pt. 1 || The conscience of a public intellectual

'What I regret is not being aware of the extent to which what I was pronouncing as right or wrong for the world was motivated by my own personal issues.' So admits Glenn Loury, prominent academic economist and one of the nation's foremost black intellectuals. Loury's story is expansive, involving drugs, sex, politics, and religion. Most distinctly of all, it's an odyssey of worldview transformation, swinging from the staunch neoconservative right to a more nuanced, progressive position on the left. As a public intellectual who influenced US economic policy, Loury is reckoning with the impact of his early views — not only because he now opposes them, but because he endorsed them for strikingly personal reasons.

Our conversation is split into two parts: This is part 1, which dives into Loury's early neoconservative views, cocaine addiction and recovery, adultery, and spiritual rebirth. Part 2 explores his worldview transformation and the impact of his former views.