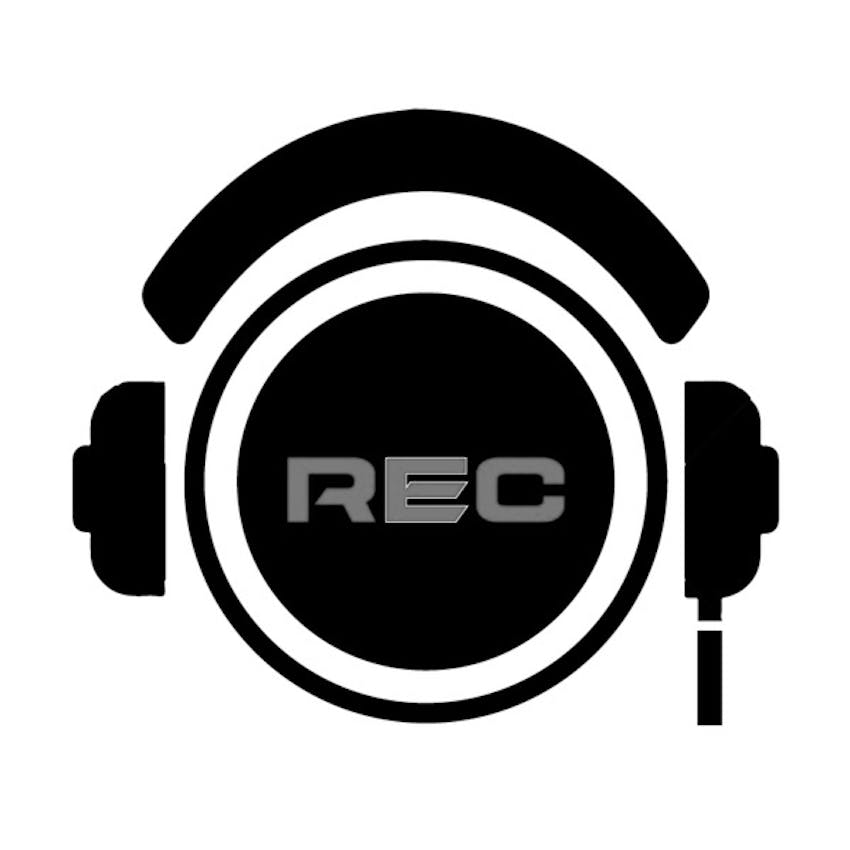 Ep 181 Roman Tries a McRib, Money From the Backside, and Mandalorian SPOILERS

On today’s show, Roman tries his very first McRib and you all get to be a part of it! In other news, it seems that Directors and Actors do not like their films being released, simultaneously, on streaming and in theaters. The Mandalorian Season 2 finales was so good, Roman had to spoil it for Erik…well, the internet spoiled it, but Roman filled in the gaps.

Let us know what you think of the show.

DM us on Instagram @recpodcast for questions, comments or show ideas.

Erik and Roman are two, lifelong friends that love to talk about movies, comic books, action figures and all things pop culture. We want to bring comic book shop talk to you!