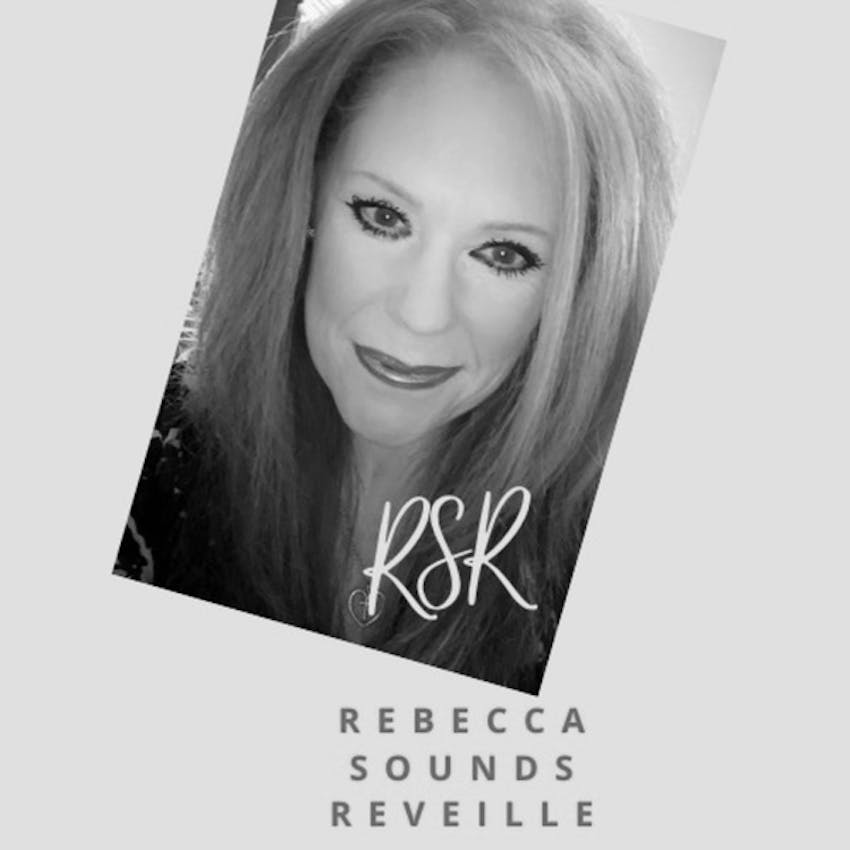 In this episode, Rebecca talks with guest Allan Gitlin, who has a long history in the entertainment business. He started modeling at the age of 21 he started modeling and did some acting, along with taking some acting and world-class comedy courses at the Caroline's Comedy Club in NYC. He has been compared to Jerry Seinfeld as an observation comedian.

He has most often been cast in the role of a mobster, government official, or high ranking police officer, and was recently cast the role of a judge in the “Lil Tjay” music video, which can be seen on YouTube.

Allan is armed with a sharp tongue and a quick wit who is a “Jack Of All Comedy and Trades.” He is Charismatic, crazy, creative, daring, dastardly, hilarious, hyper, hysterical, and of course zany!