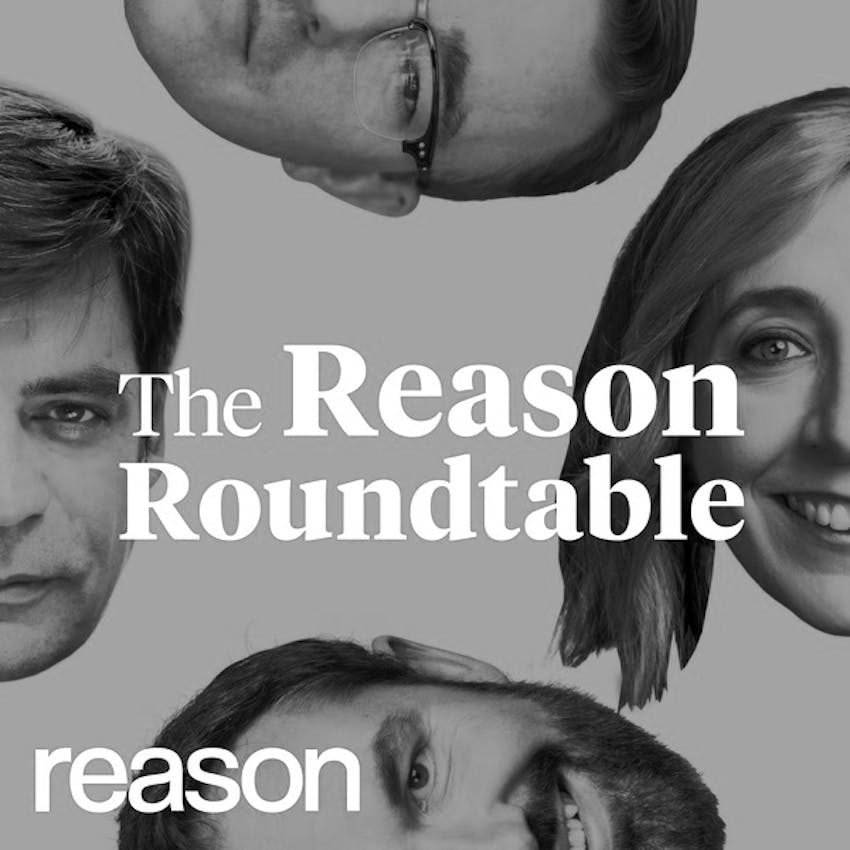 Today's Reason Roundtable podcast begins with this gem of hyperbolic WTFery, from a politician people used to routinely characterize as both libertarian-leaning and smart, Sen. Ted Cruz (R–Texas):

#BigTech's power over our free speech is profoundly dangerous. @Google, @Facebook, and @Twitter are the single greatest threats to our democracy & free and fair elections. Solving their totalitarianism will be an enormous challenge going forward. pic.twitter.com/KgA2EN1pP1

Relevant links from the show:

"What Should Have Happened at the Big Tech Antitrust Hearing," by Austin Bragg and Andrew Heaton

"Microsoft May Save TikTok From Trump's Clutches, After President Proposes Ban on Chinese Video App," by Elizabeth Nolan Brown

"The Return of Sports Is Great. It's Also Deeply Weird," by Eric Boehm

"A Congressman Asked Mark Zuckerberg Why Facebook Censored Donald Trump Jr., but That Was Twitter," by Robby Soave

"The Next Coronavirus Stimulus Plan: More Spending, Smaller Unemployment Benefits, and Tax Breaks for Going Out To Eat," by Eric Boehm