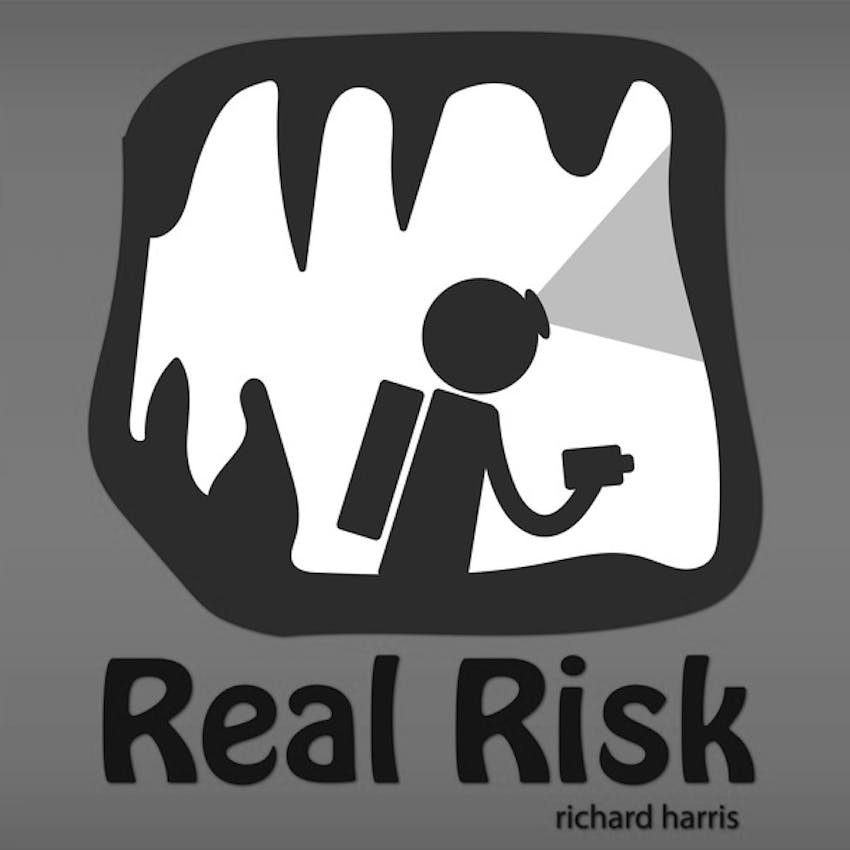 S1 E6 Be the Best Version of Yourself - Special Forces Doctor, Dan Pronk

Growing up in an army family in Australia, Dan Pronk moved around a lot and never seemed to make close friends. But he found his tribe in sports, excelling in triathlon and for a while it promised a career. But when that fell through, and having studied exercise science, Dan decided to become a doctor. And what better way to fund his studies than to commit a few years to the army. With a brother in the Special Air Service Regiment, he met some of the "operators" at a BBQ one day, and in that moment he saw his future...as a doctor embedded in Australia's most elite fighting force. Thus began a journey that would test him beyond what he thought was possible and help him become in his own words, "the best version of himself". I felt very privileged to hear his story.

EDIT Dan asked me to point out an error at 45:30 when he describes the loss of life in a helo crash on June 21st 2010. He referred to it happening 10 days ago rather than 10 years ago. We acknowledge the loss of Scott Palmer, Ben Chuck and Tim Alpin.