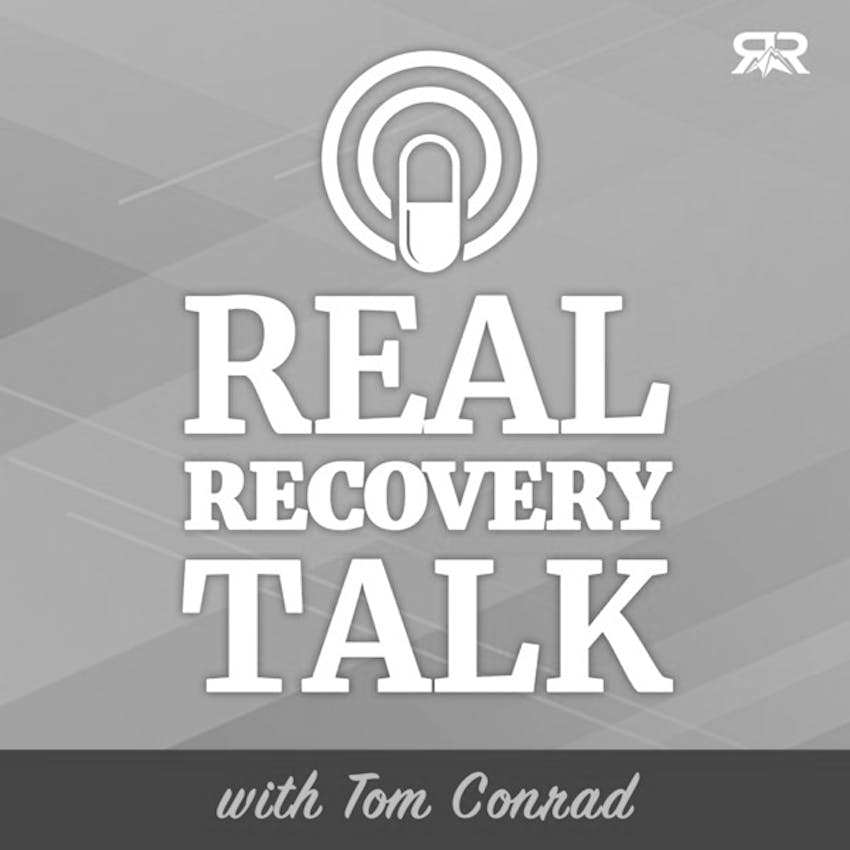 Today, I’ll be talking with Tullian Tchividjian, a pastor and active in the addiction community that Ben and I have gotten to know very well. He has come to Rock Recovery Center to share his experience and strength with our clients. Tullian is a pastor for The Sanctuary, a church in Jupiter, Florida.

Tullian grew up in a laid-back Christian home that was supportive and friendly. In the middle of seven children, he always had a family at hand. At the age of 16, Tullian started to dabble in drugs and alcohol. His parents gave him the choice of giving up drugs and alcohol or leaving home. Tullian decided to live life on his own.

First, he enjoyed his newfound freedom. Then, at age 21, he realized “there’s got to be more to life than what I’m experiencing.” With his parents laying a good foundation, Tullian realized he needed to go back to God, similar to the Prodigal Son story in the Bible. “I was so taken by God’s amazing grace and his unconditional love in coming after a train wreck like me that I wanted to spend the rest of my life telling the world about this God.”

At the age of 41, his entire world came crashing in with a divorce, losing friends, and book deals. “Dealing with the guilt, shame, regret, and loss of all of this and beginning my life of recovery from this ordeal” felt to Tullian as if he was in recovery and dealing with many of the same feelings although he hadn’t been an addict.

His second wife, Stacey, came into his life and was an active part of recovering his life. At this point, non-Christians were the people who helped him feel “less alone,” which resulted in Tullian having no interest in leading a church as a pastor again. His belief is that we all have a negative connection to something in this world and that we are all in constant recovery to reach the next level of our own humanity.

Listen to his amazing story of how he came to transform and reinvent himself, his new congregation and his message of Christianity for everyone.

Tullian is a south Florida native. The middle of seven children, he dropped out of high school and got kicked out of his house at 16 years old. After a few years of running from God, God captured him and gave him a burning desire to reach a broken world with God’s boundless grace. He eventually graduated from Columbia International University, where he earned a degree in philosophy, and Reformed Theological Seminary in Orlando, where he earned his Master of Divinity degree.

At Rock Recovery Center, we take a humanistic approach to recovery, teaching our clients how to live independently in a sober world. We care about the success and safety of each and every one of our clients from the moment they step into our center to the future of their well-being.

Check out my new website where you can download any episode right from my site along with other useful information for those in recovery.