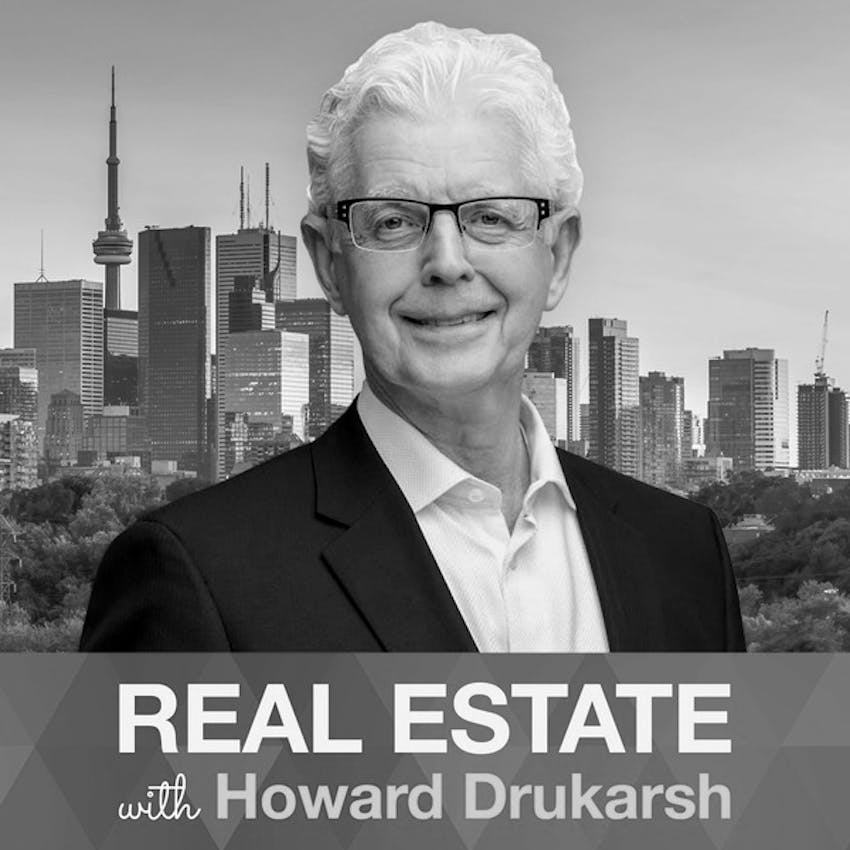 Howard and guest Ted Tsiakopoulos Senior Economist/Specialist Housing Markets Policy at the Canada Mortgage and Housing Corporation (CMHC) about life-changing moments, fundamental differences in the Canadian and US housing markets, and the remarkable events that took place in those markets in 2004, 2008 and 2015.

Ted Tsiakopoulos is a professional economist and sought-after speaker with over 30 years of experience analyzing housing and financial markets. Over his professional career, his commentary and research have been widely quoted across major media outlets such as Money Magazine, BNN, CTV, and CBC. Under his guidance, a team of CMHC economists ranked first in forecast accuracy in 2015 against a consensus group of external forecasters.

Ted also worked as an investment advisor on Bay Street. He devotes significant personal time to financial literacy research and education having served as chair for a number of financial literacy committees and as a consultant to Junior Achievement of Canada. Ted is currently on the Board of Directors for the Toronto Association for Business and Economics, a member of the Canadian Association for Business and Economics, and a member of the LAI Land Economics Association. In June 2020, he co-authored a book titled Property Trendsetters - highlighting how GenZ needs to prepare for the economic and real estate disruptions that are coming. The book became a best seller in a number of categories in the US and Canada

Besides investing significant personal time in financial literacy research, Ted was involved in organized competitive sports as a player/coach for over 35 years with an aspiration to play professional soccer in his younger years.