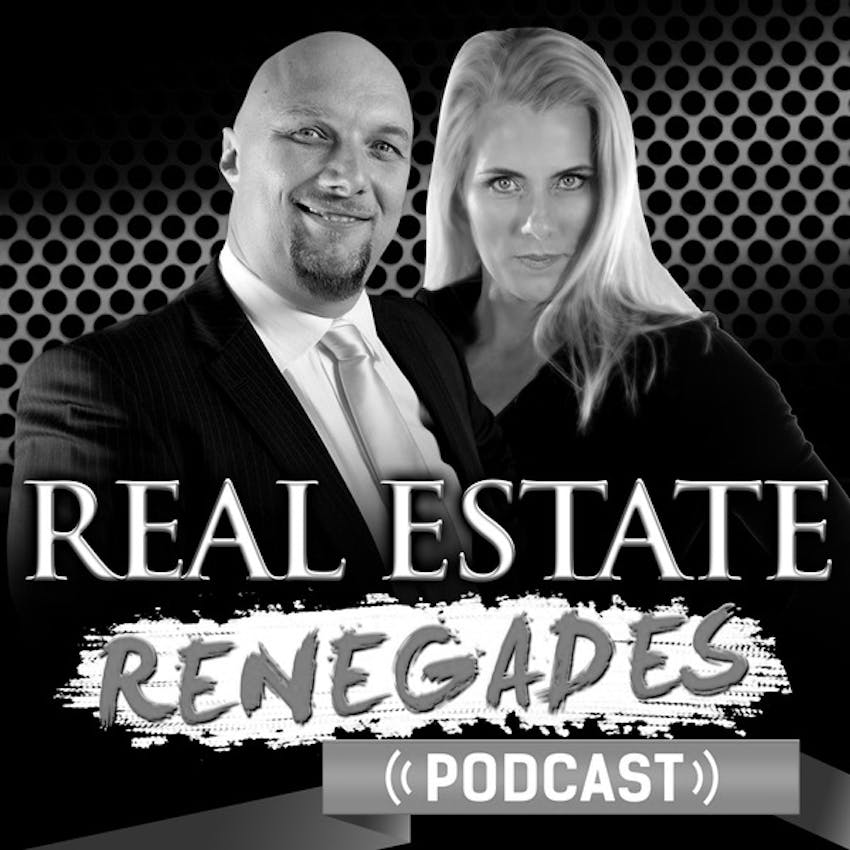 In the words of Bret the Hitman Hart, Paul Tonich may just be the best there is the best there was and it’s yet to be discovered if he’s the best there ever will be. But what is the fact is that Paul is the original since 2011 when I first met him, or was the original social media identity who embraced Facebook and his potential farm before any of us including me, even when I would go to his office to coach him and his team he was still leading the way and I learnt more from him than he ever did from me even though he had me as an official coach helping his staff.

This is some seven years later; I sit down with Paul and we revisit the principles that took him position he now enjoys.