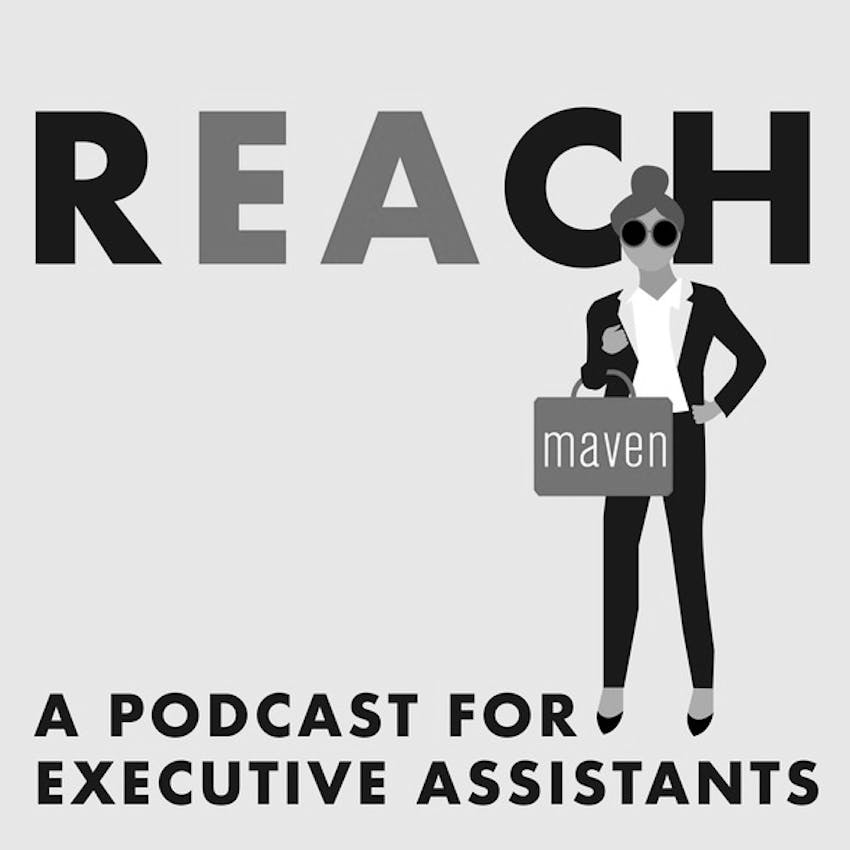 REACH - A Podcast for Executive Assistants

From the Streets of Los Angeles to Capitol Hill: Hear One EA’s Personal Story of Making It

In this episode, the oh so relatable and authentic Anh Castro shares the story of her childhood as a daughter of a Vietnamese immigrant, who grew up in the working-class neighborhoods of Los Angeles and later became an established Executive Assistant and Personal Assistant who supported prominent women like Dianne Feinstein, Kamala Harris and Danielle Steel, and some major figures in the venture capital world. Despite Anh’s humble roots, her will-power, drive and perseverance have allowed her to ascend to the highest levels of success as an Executive Assistant professional. We hope that you will find deep meaning and inspiration after listening to Anh’s heartfelt story.