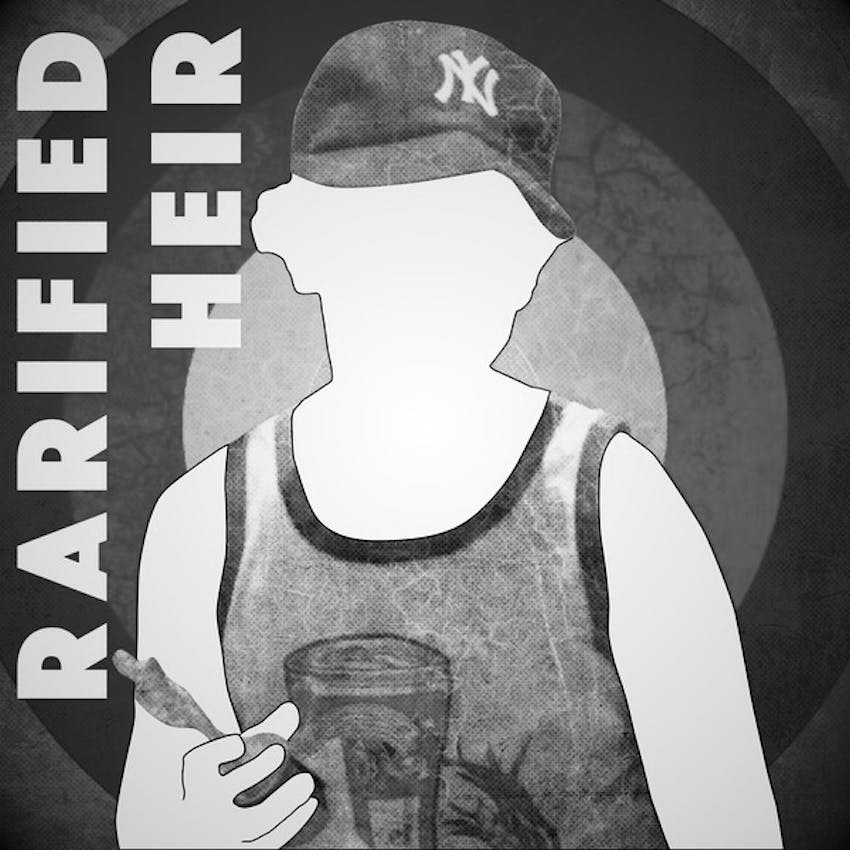 This week on the Rarified Heir Podcast we talk to Dr. Tara Candoli, daughter of legendary trumpeter Pete Candoli and actress mother Vicky Lane, who you may or may not know as The Ape Woman in the film, The Jungle Captive. Tara’s connection run even deeper with 40s actor Tom Neal whose story is rife with violence and scandal, her stepmother, the incomparable Betty Hutton and a grandparent Kemp Niver who received a special Oscar for preserving the earliest silent films known to exist. Somehow we’ve barely scratched the surface. Did we mention, she’s also our host Josh’s step-sister? That’s right, she was Edie Adams step-daughter as well. We jump around a lot on this episode because there is just so much to talk about. So sit back and relax as we discuss Tara’s ex-boyfriend Iggy Pop, her career as a trauma therapist and making mud pies with Rock Hudson as a toddler. There’s much to explore when you are the child of a celebrity and connected to about 4 others so let’s take a listen, on the Rarified Heir Podcast.