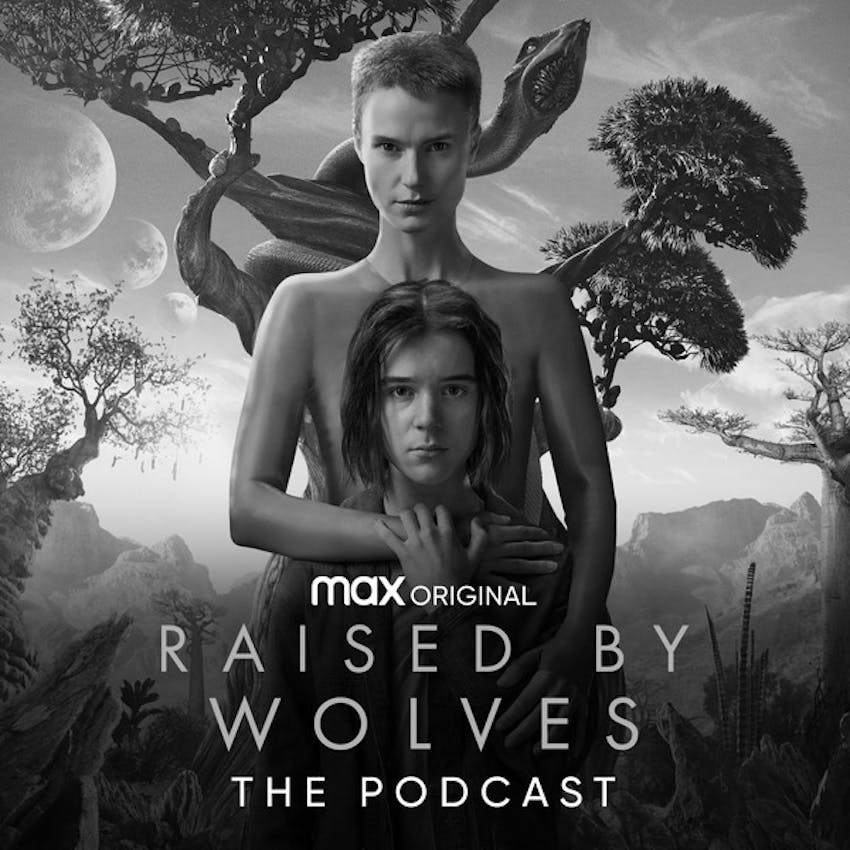 Raised by Wolves: The Podcast

What can an ancient religion tell us about our present and future?

Raised By Wolves takes place on real-life planet Kepler-22b, after Earth has been engulfed in a holy war between atheists and the devoutly religious Mithraic. But what was the Cult of Mithras, the ancient Roman sect on which the series’ faith is based? And what can we learn from this mysterious cult that can be applied to our understanding of modern day religion, and the ways in which it might continue to impact society? On the latest episode of Raised By Wolves: The Podcast, host Holly Frey and archaeologist / ancient historian David Walsh (@d_j_walsh) talk old-school religion as they examine the rise, fall, and legacy of ancient Mithraism. Plus, show creator Aaron Guzikowski talks about the aspects of contemporary religions and his own Catholic upbringing which informed the religious elements of the show.