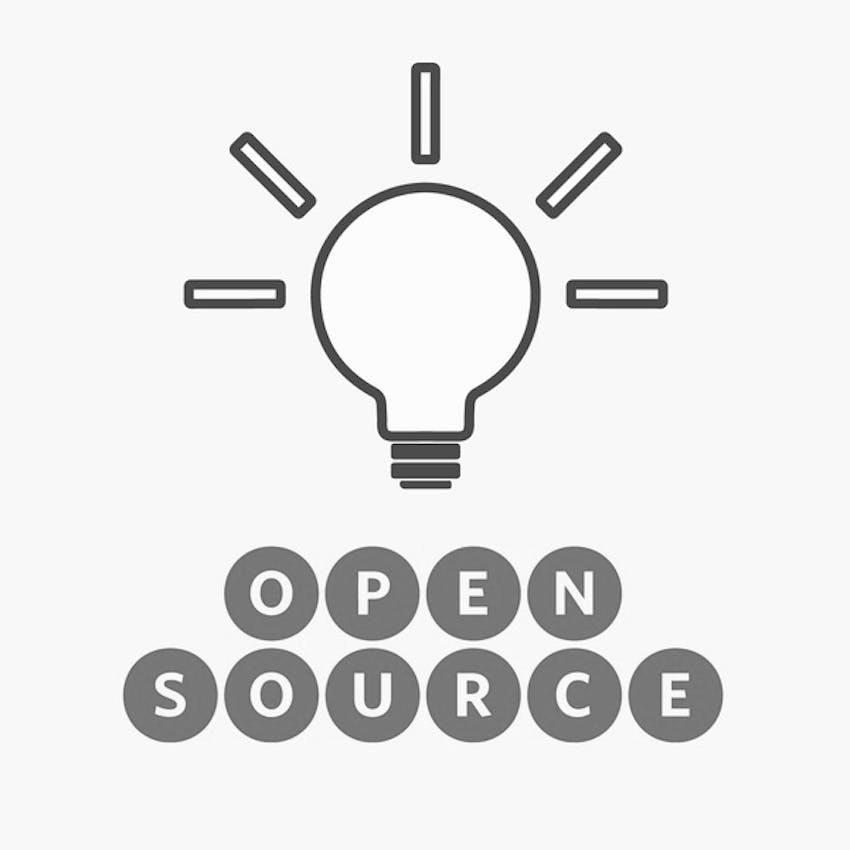 The astonishment about Billie Holiday in her 100th birthday summer is how differently we hear her. Back in the day — in her music, in her autobiography — Lady Day was the full catalog of suffering in a 20th-century underground: abandonment and child prostitution on the way to drink, drug addiction, and death at 44. “The most hurt and hurting singer in jazz,” said the authoritative Nat Hentoff.

But resurrection in art jumps out of the soundtrack here — starting with her breakthrough film with Duke Ellington in 1934, when she sings, at age 19, “Saddest tale on land or sea, was when my man walked out on me.” Then, when we hear Billie Holiday’s recording of “I’ll Be Seeing You,” from 1944, she has stopped at our table in a small club and started speaking directly to us. There’s no other singer who ever made us cheer and cry at the same time. So Billie Holiday stands less for all that pain than for Hemingway’s dictum that a blues hero “can be destroyed but not defeated.”

In Billie Holiday: The Musician and the Myth, the meta-biographer John Szwed (also of Sun Ra, Miles Davis and Alan Lomax) traces the self-invention of an icon and finds the life and art of Billie Holiday running side-by-side with a truth-telling drive that did not quit. In our conversation, Szwed finds that to the end she was “smarter, tougher, funnier” than all but a few knew.

Five fine singers — Dee Dee Bridgewater, Dominique Eade, Marissa Nadler, Janice Pendarvis, and Rebecca Sullivan — are guiding us through their favorite Holiday songs: her vocal tricks and the social, emotional resonances of her music. Re-listening with them, we begin to understand and experience not just the Billie Holiday story, but the atmosphere of Harlem streets, nightclubs, and living rooms. We hear an “unflinching” voice and a “sophisticated” new sound in music.

A Very Brief History of the Microphone

Lady Day not only embraced the use of the microphone, she revolutionized it. By bringing the “Harlem cabaret style” into the studio, she helped introduce a more subtle and restrained style of singing to recorded music. Our guest John Szwed gives us the rundown on how Holiday—along with Bing Crosby, Frank Sinatra, Orson Welles, and Johnnie Ray—helped to permanently change the way artists approached the mic. Read the complete story on Medium.

Music From The Show

You can listen to an expanded playlist here.