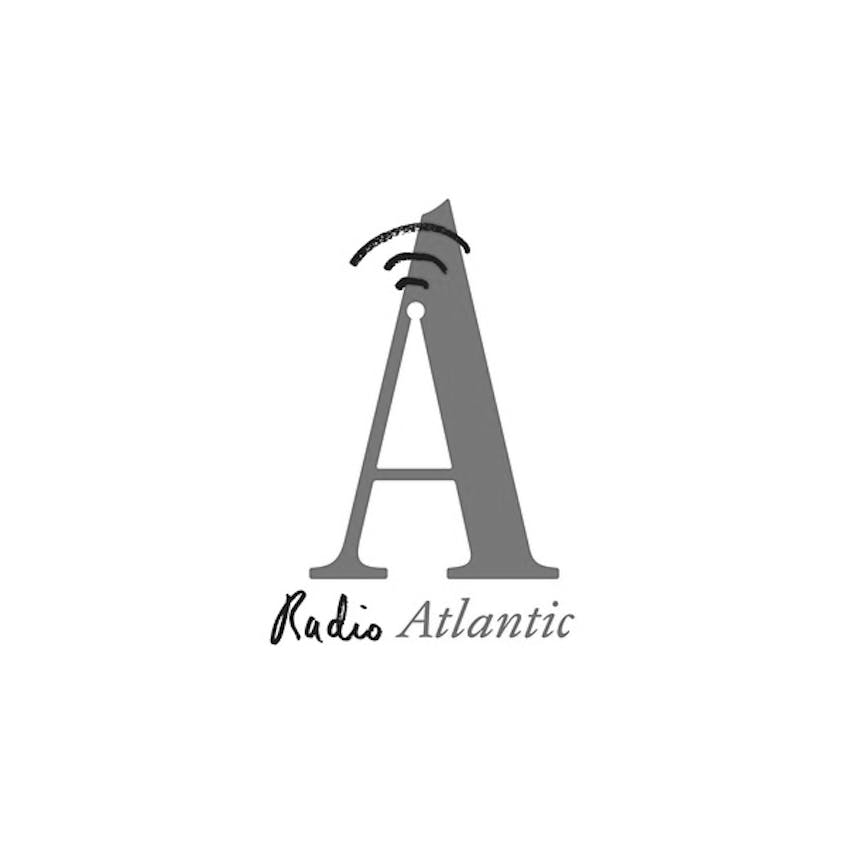 The Ticket: Politics from The Atlantic

In 2016, the Green Party won more votes in Pennsylvania, Michigan, and Wisconsin than Donald Trump’s margins for victory. As a result, many Democrats blamed the progressive party for Clinton’s electoral college loss and have worked this year to keep the party from competing in key states. Following Democrats’ challenges over paperwork issues, courts in Wisconsin and Pennsylvania removed Green Party names from presidential ballots this week.

Howie Hawkins, the Green Party’s nominee for president and a co-founder of the party, joins Isaac Dovere to discuss his candidacy. Is the Green Party being used as a spoiler? What does he make of Kanye West’s presidential campaign? And does he fear his party may again face accusations that they put Donald Trump in the White House?

Support this show and all of The Atlantic’s journalism by becoming a subscriber at: theatlantic.com/supportus