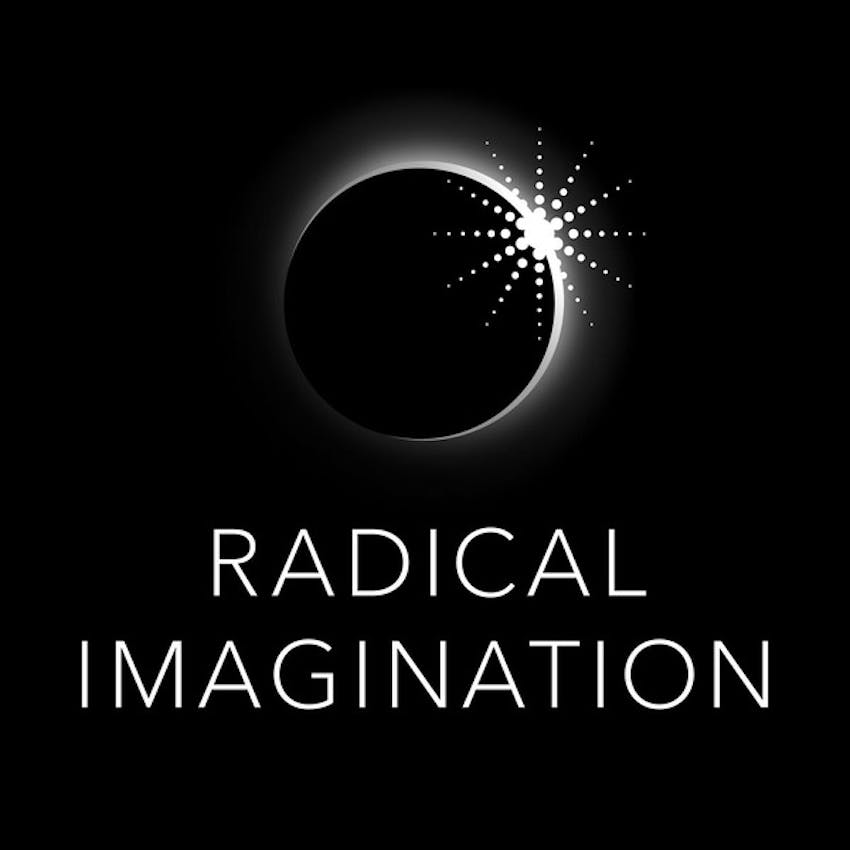 Climate change will displace more than 180 million people around the world by the end of this century. Along the Gulf Coast of the United States, rising seas are already threatening historic Black and indigenous communities. In Louisiana, for example, a piece of land the size of a football disappears into the water every hour-and-a-half. In this episode, Radical Imagination host Angela Glover Blackwell talks with Colette Pichon Battle, executive director at the Gulf Coast Center for Law and Policy, about what’s being done to address the crisis in some of the most vulnerable communities in America. We also hear from Houma Nation Chief August Creppel, who is racing against time to figure out solutions for his people.