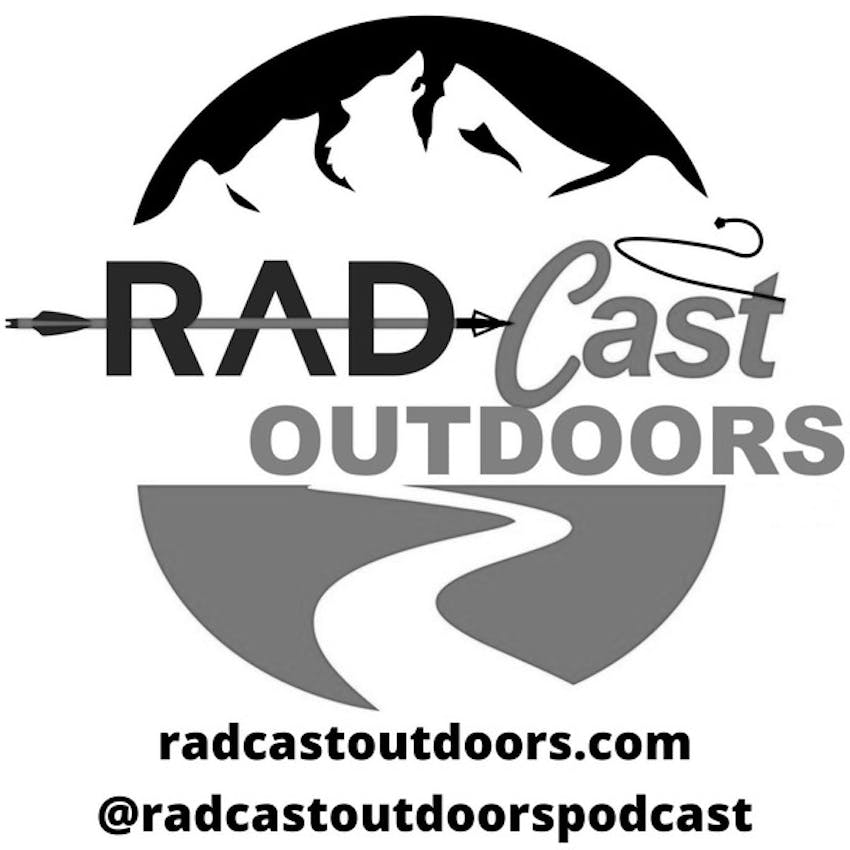 Our guest today needs no introduction but I’m going to give him one anyway. He is well known as a fisherman, guide, TV Show host, Lure Designer and Big Fish Catcher. During his television career, he traveled countless miles and fished in 87 countries around the globe. During that time, he fished all the oceans and most of the major river systems. He is known around the world as a big fish angler and I argue the greatest big fish angler of all time. During his fishing career, he has received a number of accolades for his incredible work. Some of those are:

The show is recorded in the Porter’s 10Cast Studio located in the County10.com offices in Riverton, Wyoming. To contact the 10Cast Network, e-mail: 10cast@county10.com