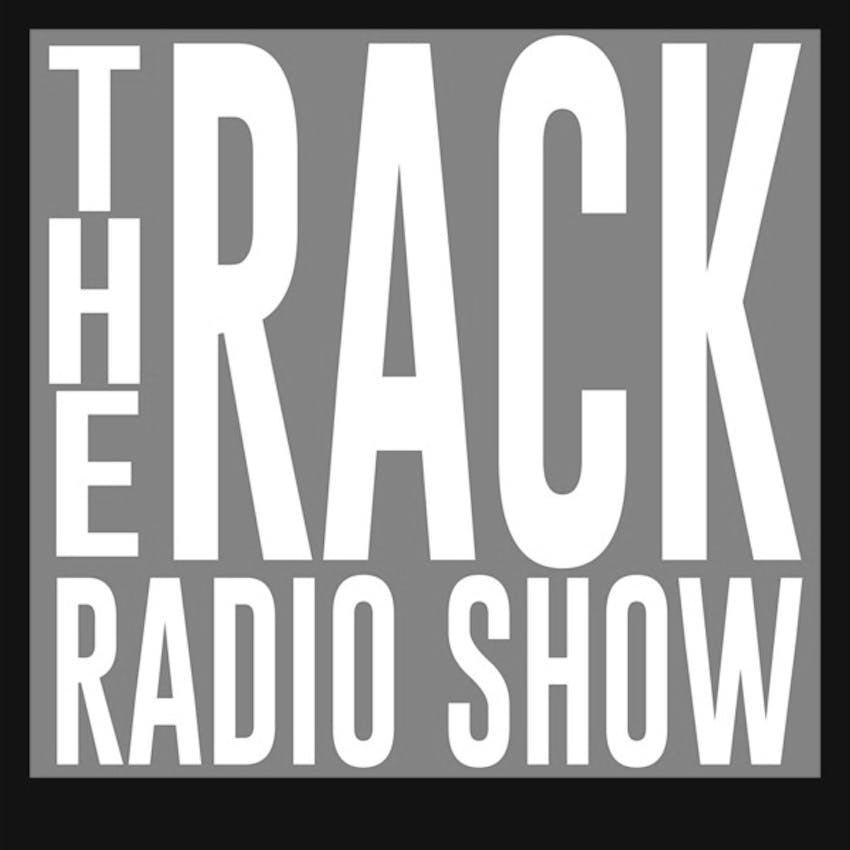 On this week’s edition of the Multi-Time Award Winning, The Rack returned with your hosts Lindsey Ward & Sir Rockin. On the program this week we will be giving you the latest news in WWE, AEW & Impact which includes:

We reviewed this week’s episode of NXT featuring three championship matches including one major upset, the latest with Dexter & Cameron and more.

In honor of Undertaker 30, we looked at the Paul Bearer Documentary on the WWE Network and took a a look at the question, Would The Undertaker have the legendary career he has without Paul Bearer?

Check it all out on this week’s edition of The Rack Presented by “MBG Films” and Manscaped.com

You can save 20% off and get Free Shipping by using Promo Code WTRLIVE at Manscaped.com.