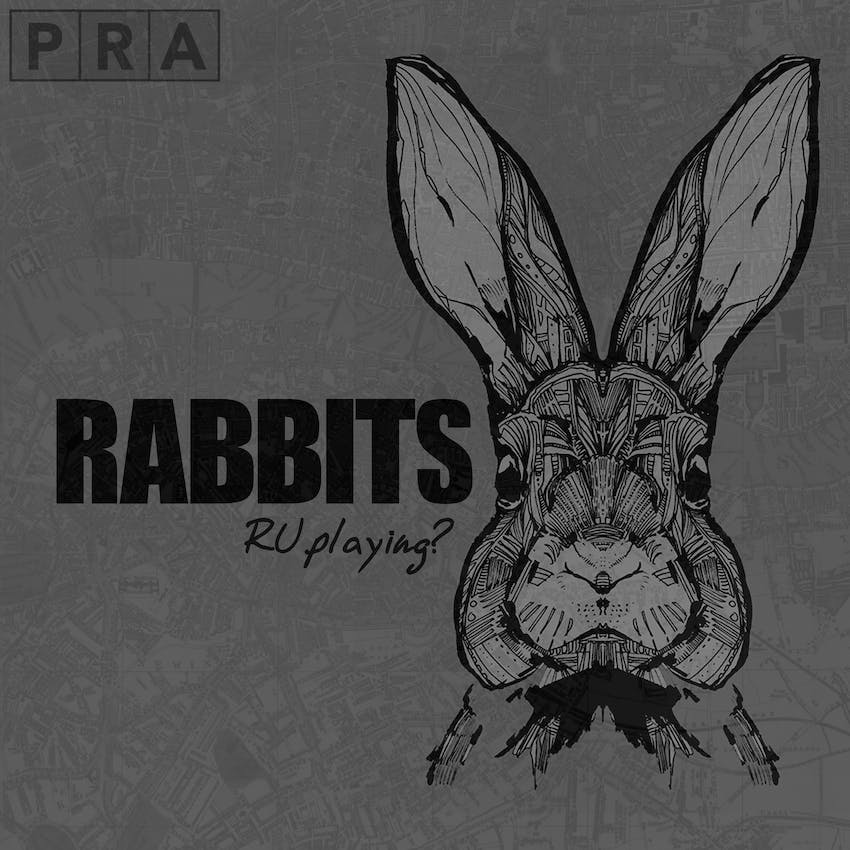 In episode five, Carly digs into the mysterious Gatewick Institute, Jones finds something interesting in the Marigold Recordings, and the Magician provides some additional information about the game.