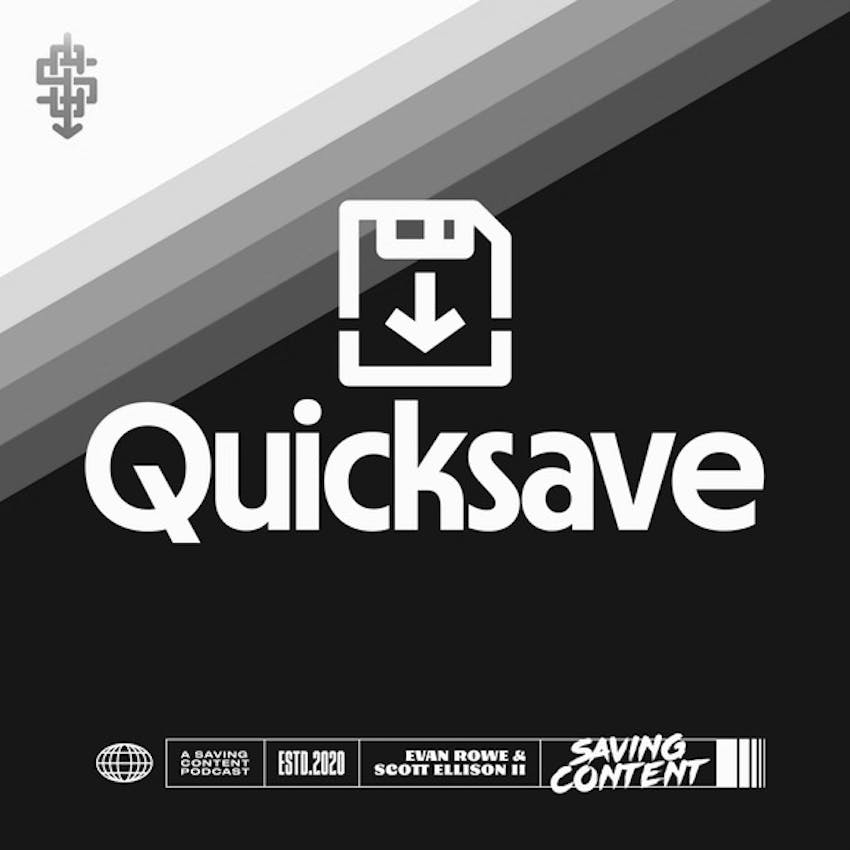 Quicksave 008: They Nerfed The Bird

This week on Quicksave, Evan and Scott have to play catch-up on two weeks worth of gaming since our last check-in. Scott has some final thoughts on Assassin's Creed: Odyssey and some additional impressions of Valhalla, as well as reflections on the Definitive Edition releases of Mafia I & II. Evan is still straddling two Yakuza games at once and has some new adventures to share, plus a brief look at Umurangi Generation. Evan also has some hands-on impression of his first few hours with the PlayStation 5 hardware, and the guys reflect on what it's like to revisit Halo Reach and Halo: Combat Evolved over one (and two, respectively) decades after their release. Oh, and Evan complains about HDR in Windows because that business still doesn't work right.