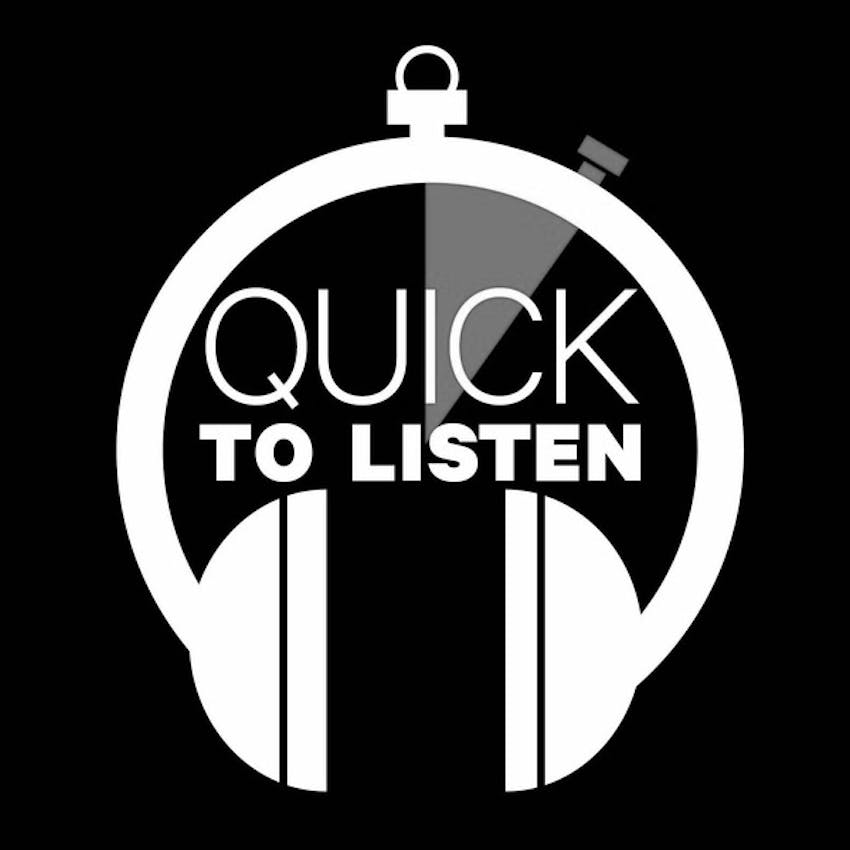 "The Crown," "The Chosen," and the Challenge of Historical Accuracy

Several weeks ago, Netflix dropped the latest season of its highly acclaimed show The Crown. The fourth season tells the story of the British monarchy in the '80s and '90s and depicts the Queen’s relationship with Prime Minister Margaret Thatcher and features Princess Diana. With so many of the characters depicted still alive and in recent-ish memory for a number of viewers, the show has provoked controversy like never before.

While The Crown always creatively depicted the past, this year, this season has drawn criticism from those who claim the show is misleading viewers about the true history of the monarchy. Netflix even recently put out a statement that said it would not issue a disclaimer reminding viewers that the drama was fictional.

“We have always presented The Crown as a drama—and we have every confidence our members understand it’s a work of fiction that’s broadly based on historical events. As a result we have no plans, and see no need, to add a disclaimer.”

This week on Quick to Listen, we thought we would tackle some of the issues stirred up by this season of the Crown by getting a sense of how they’ve been wrestled with by the creator of The Chosen, a series portraying the life of Jesus through the stories of his followers.

Dallas Jenkins is the showrunner of the series The Chosen, which has broken records as the largest crowdfunded media project ever, and has been watched so far by more than 50 million people in 180 countries, and translated into more than 50 languages.

Jenkins joined global media manager Morgan Lee and editorial director Ted Olsen to discuss how the show has wrestled with historical accuracy, the challenge of adding and changing characters, and how watching prestige TV affected his approach to making the show.

The transcript is edited by Yvonne Su