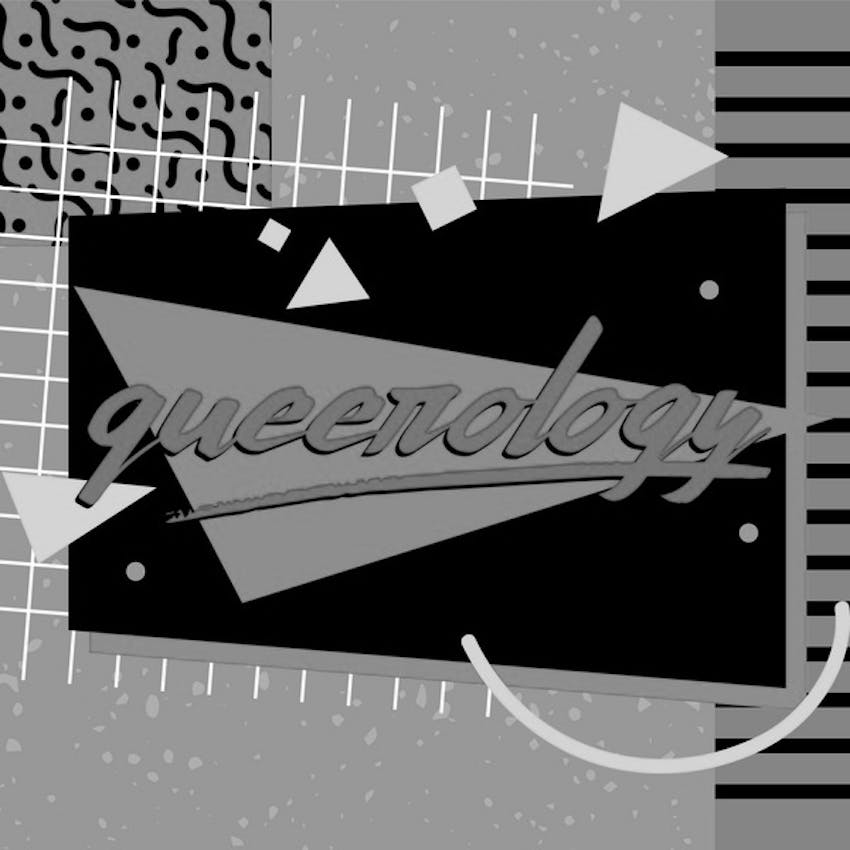 Queerology: A Podcast on Belief and Being

Bishop Gene Robinson on the Wisdom of Our Elders - Episode 68

Bishop Gene Robinson is the first openly gay man to be elected bishop in the high church traditions of Christendom, putting him directly in the center of the LGBTQ+ faith controversy. In this episode, he sits down with Matthias to talk about what we lose when we don't pursue inter-generational friendships.

Bishop Gene was invited by President Barack Obama to give the invocation at the inaugural ceremonies at the Lincoln Memorial in 2009. More recently, he presided over the interment of Matthew Shepard’s ashes in the Washington National Cathedral last fall.

Robinson is the author of two books In The Eye of the Storm: Swept to the Center by God and God Believes in Love: Straight Talk about Gay Marriage. He's currently the VP of Religion at the Chautauqua Institution in New York.