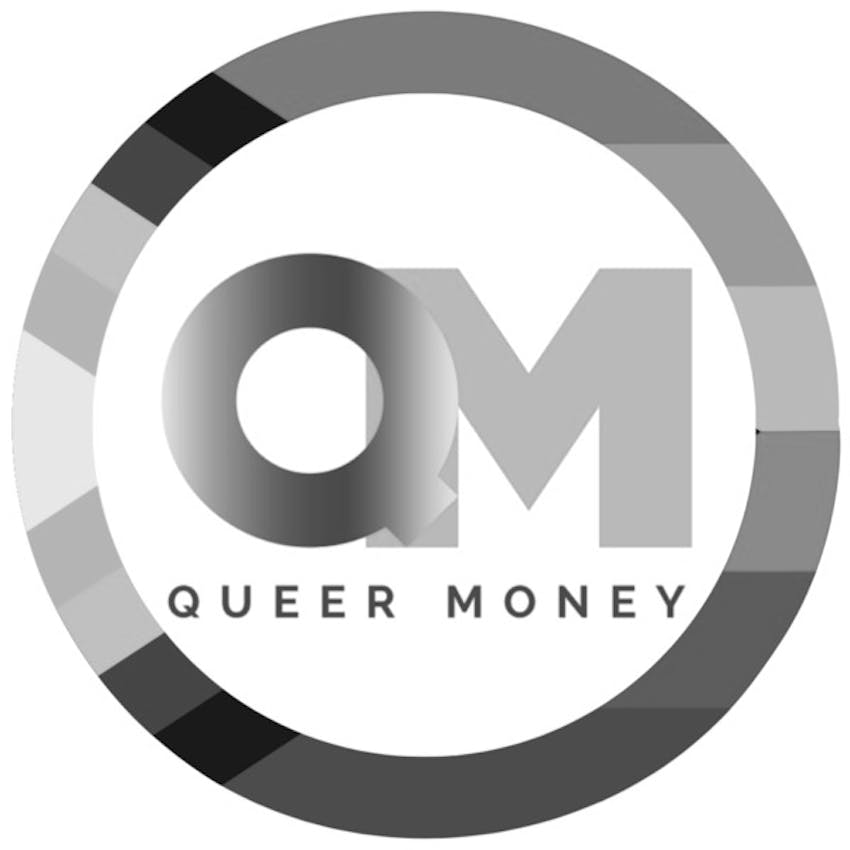 Despite the recent Supreme Court ruling in favor of LGBTQ job protections, homophobia and discrimination in the workplace did not *POOF* go away. And even companies that consistently score a 100 on the HRC Corporate Equality Index have instances of what I call cascading homophobia, a phenomenon that hits our community right in the pocketbook.

On this episode of Queer Money, I’m introducing the idea of cascading homophobia and explaining how it affects the LGBT pay gap. I share the formal definition of homophobia, describing how decision-makers in a company who are not homophobic themselves may allow their decisions to be influenced by senior leaders who are.