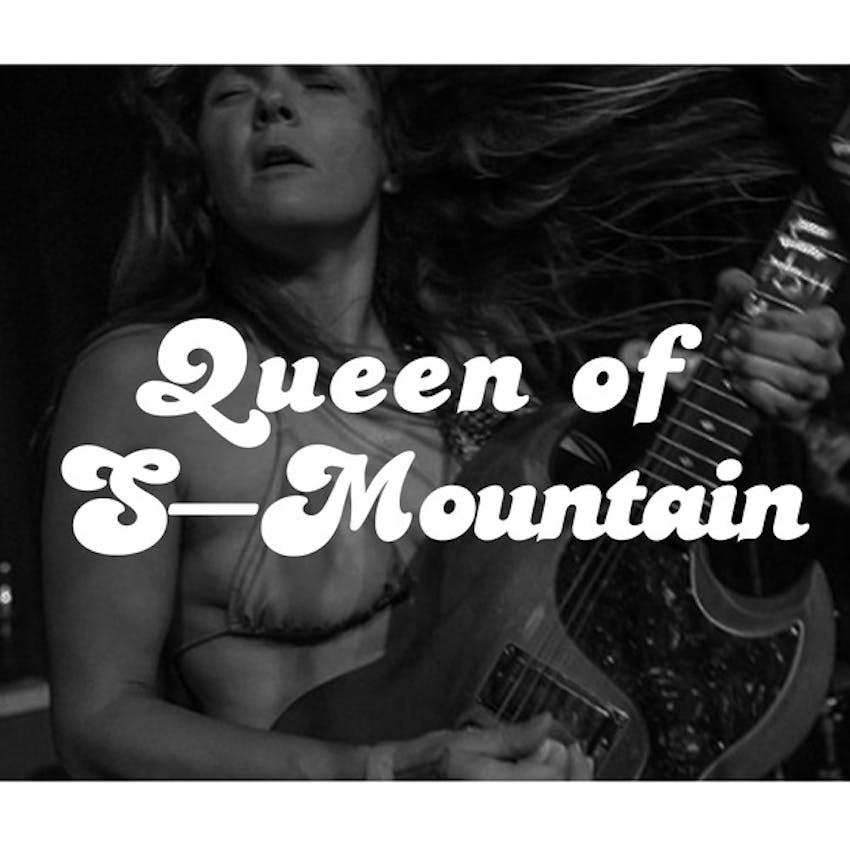 Juliana Hatfield is a legendary musician of the bands Blake Babies, The Lemonheads, Minor Alps, The I Don't Cares, and The Juliana Hatfield Three (their song "Spin the Bottle" was part of the soundtrack for the iconic film Reality Bites) and has a thriving solo career, as well. Her career was born out of a music scene she helped to shape in the 80s and 90s with fellow trailblazers like The Pixies, Dinosaur Jr, and more. In part one of this episode, LG chats with Juliana about her trajectory, the rock music scene of that era, and her songwriting/recording process. Thank you to EarthQuaker Devices for sponsoring this episode. Visit them at www.earthquakerdevices.com! Support this podcast and women in audio at patreon.com/QOSM and society6.com/QOSM.