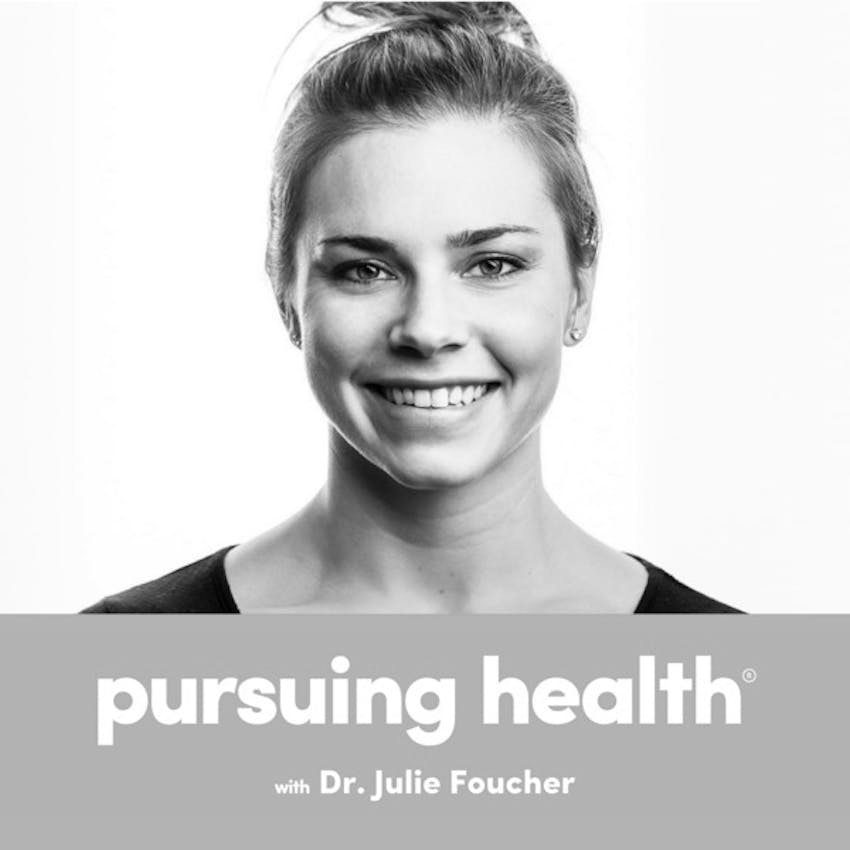 “I have learned how to adapt to the unknown and unknowable. I have learned to focus on what I CAN do. This led me to my main mantra to date which is, “What’s the next step?” which is what I focus on in any type of adversity or workout.” - Cory Schmidgall

Cory Schmidgall tried just about every fitness program out there.  Nothing seemed to light the fire he remembered from his football days, or satisfied the competitive drive that motivated him to try out for the NFL.

It was while he was recovering from a major surgery, an anterior cervical discectomy and fusion of his spine, that he read about CrossFit. “I tried a few of the WODs at my local rec center. While everyone was looking at me as if I were crazy, I tried Elizabeth. 21 minutes later I was hooked.”

A few years passed, and Cory found that he was struggling with hip mobility and recovery due to inflammation, despite putting extra work in to improve in those areas. A consult with his orthopedist confirmed that he had a genetic degenerative hip disease. At only 37, he suddenly felt twice his age, and began to spiral into a blackhole of self-pity. But his CrossFit community wouldn’t let him. “One day, when I was kicking rocks at our box, one of the other members simply said, ‘Dude, why don’t you just focus on what you CAN do.’ Simple but effective.” From that day forward, Cory took on a new mindset.  He began to look at CrossFit as prehab to train for surgery.

In the span of 10 weeks, Cory had surgery on both hips.  The pain was brutal.  But he remembered his friend’s words of encouragement.  “I started slow and again focused on what I could do daily. I started over with all movements focusing on form and rehab. I used CrossFit methodology for rehab, on top of the hip movement rehab, and the CrossFit nutrition protocol to stay on top of inflammation and heal my gut from years of pain meds. I felt I was getting in the best shape of my life prior to surgery but even more so in the months that followed.”

Life wasn’t done dealing to surprises to Cory.  A year and a half after his hip surgeries, he was diagnosed with skin cancer, and went back under the knife to have it removed, adding a new scar to his thigh.  Just a year later, this was followed by a second cervical discectomy and fusion, adding another level to his previous procedure.

Just as he had before, Cory prepared for these new challenges by keeping his eyes on the horizon, using CrossFit, and by getting his nutrition on point.

Says Cory, “5 years in now, I have learned how to adapt to the unknown and unknowable. I have learned to focus on what I CAN do. This led me to my main mantra to date which is, “What’s the next step?” which is what I focus on in any type of adversity or workout.”

When I first read Cory's story, I was impressed not only by the remarkable mindset he's used to approach so many challenging surgeries, but also by how he's worked hard to develop skills to manage his own panic attacks and anxiety.  I was excited to catch up with him to learn more about how identifying his why has been so critical to growing through these obstacles, and how he's using his experiences to help others.

Ep 108 - Training Smarter, Not Harder: Prevention and Recovery from Injury with Pure Physio