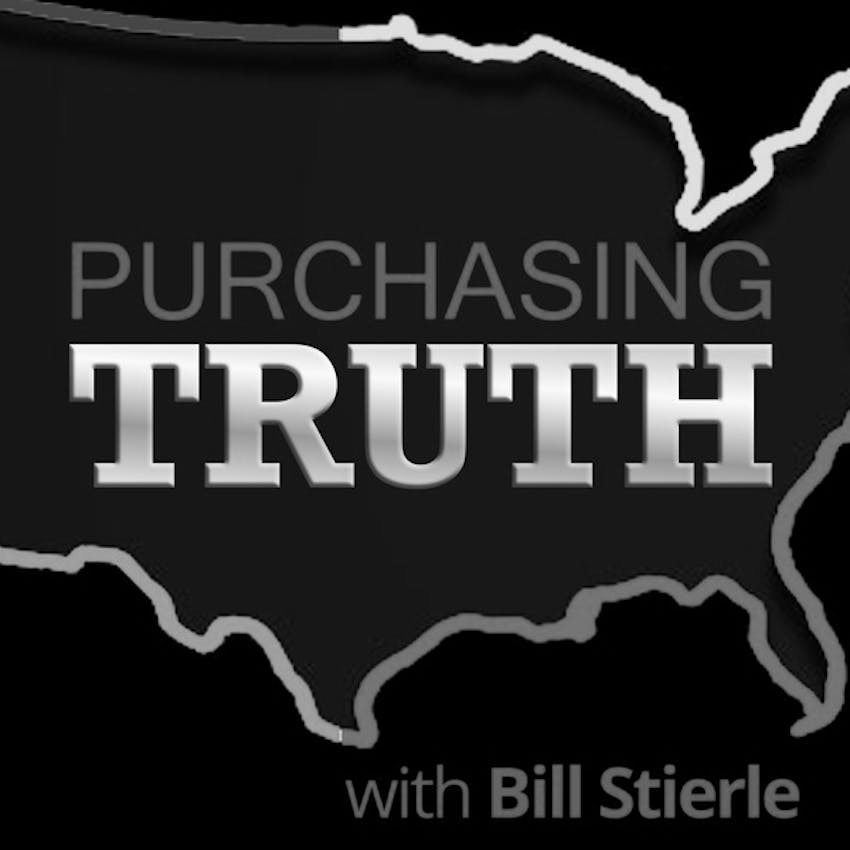 As the Senate is about to commence Donald Trump’s second impeachment trial, it has become clear that the former president is willing to throw his supporters under the bus to escape culpability in the Capitol storming incident. What does Trump’s “bad apples” argument say about his leadership? In this episode, Bill Stierle and Tom discuss the leadership vacuum that is taking form as Trump’s place in history is being debated. Just how valid is the “bad apples” argument? How is it going to affect Trump’s image from the perspective of his followers? Join in the discussion and reflect on what this means for the prospects of unity in the highly-polarized political atmosphere we live in today.