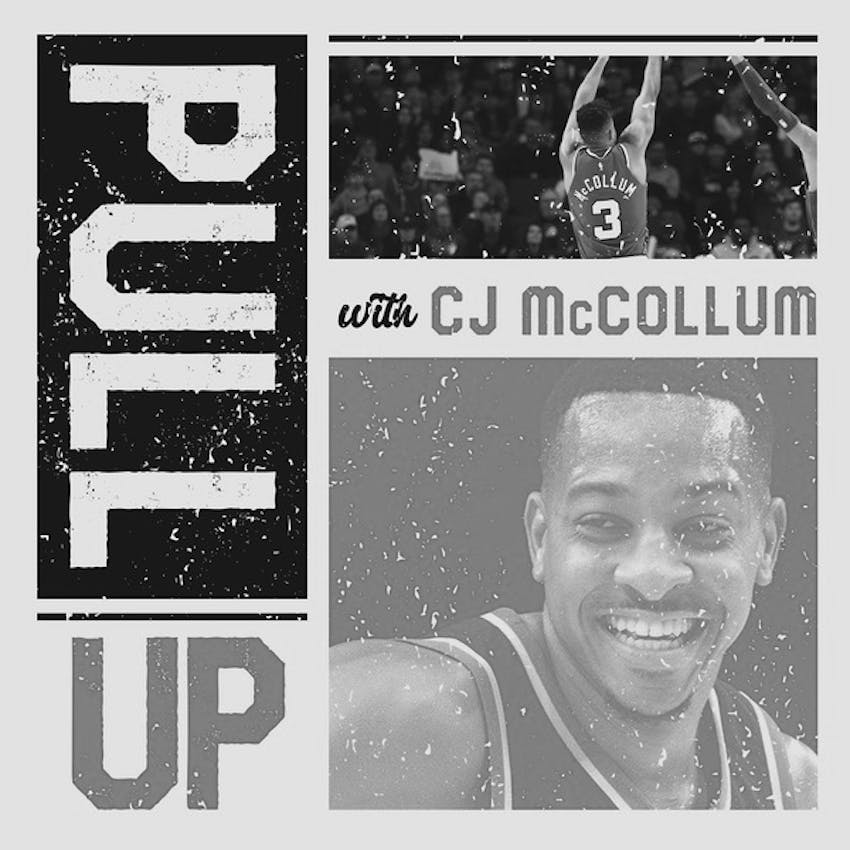 Pull Up with CJ McCollum

CJ Gets A Dog, Summer Olympics 2020, Most Unstoppable NBA Moves

CJ is officially a “dog dad” after the McCollum household adopted a rescue puppy! The 2020 Summer Olympics in Tokyo have officially been postponed which could have unintended consequences on the 2021 NBA season. The guys also discuss the most unstoppable signature moves in NBA history, whether Wilt Chamberlain would survive in today’s NBA, and Terry Bradshaw’s choice words for Tom Brady.