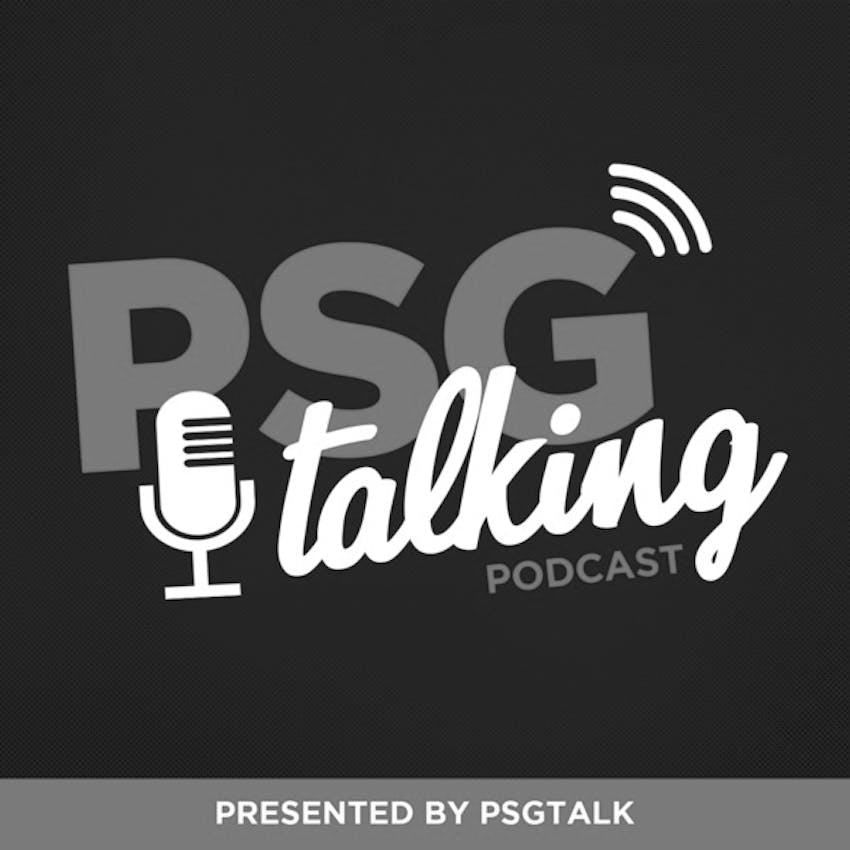 Lady Luck is Finally on PSG's Side in the Champions League

The moment that Paris Saint-Germain supporters have been waiting for is finally here. The club is through to the semi-finals of the UEFA Champions League for the first time since 1995 following a 2-1 come-from-behind victory over Atalanta.

On the latest episode of PSG Talking, I'm joined by James Teague and Eduardo Razo for a reactionary show recorded just a few hours after Eric Maxim Choupo-Moting's game-winning goal in stoppage time. And before you all send me hate mail about the audio quality, I am without my fancy mic as I'm in the middle of a move and my stuff is probably somewhere in the middle of Wyoming.

We start the show by talking about where we watched the match and how stressful the final minutes were. We talk about Thomas Tuchel's lineup and whether or not he got the tactics right. The story of the first 45 minutes was Neymar Jr., who was brilliant in every way possible except when it came to putting his shots on target.

Neymar's misses were highlighted on social media as PSG's detractors lined up and salivated at the prospect of the most hated footballer on the planet bowing out of the Champions League to a modest club like Atalanta. We discuss the media's coverage of PSG and whether or not they will ever embrace this team.

Once PSG went down a goal in the first half, some doubt started to creep in but once Kylian Mbappé entered the game in the 60th minute, things took a drastic change. We discuss his influence on the game despite playing with an injured ankle and the goal from Marquinhos that leveled the score at 1-1 at the 90-minute mark.

We wrap up the show by sharing our reaction to Choupo-Moting's incredible goal in stoppage time and the fact that he will now go down in PSG history for this goal and not that famous miss he had last season. We also pick our preferred opponent in the next round. Will it be RB Leipzig or Atlético Madrid. We'll find out on Thursday.

As always, thank you for listening, and be sure to subscribe and rate the show wherever you download your podcasts.