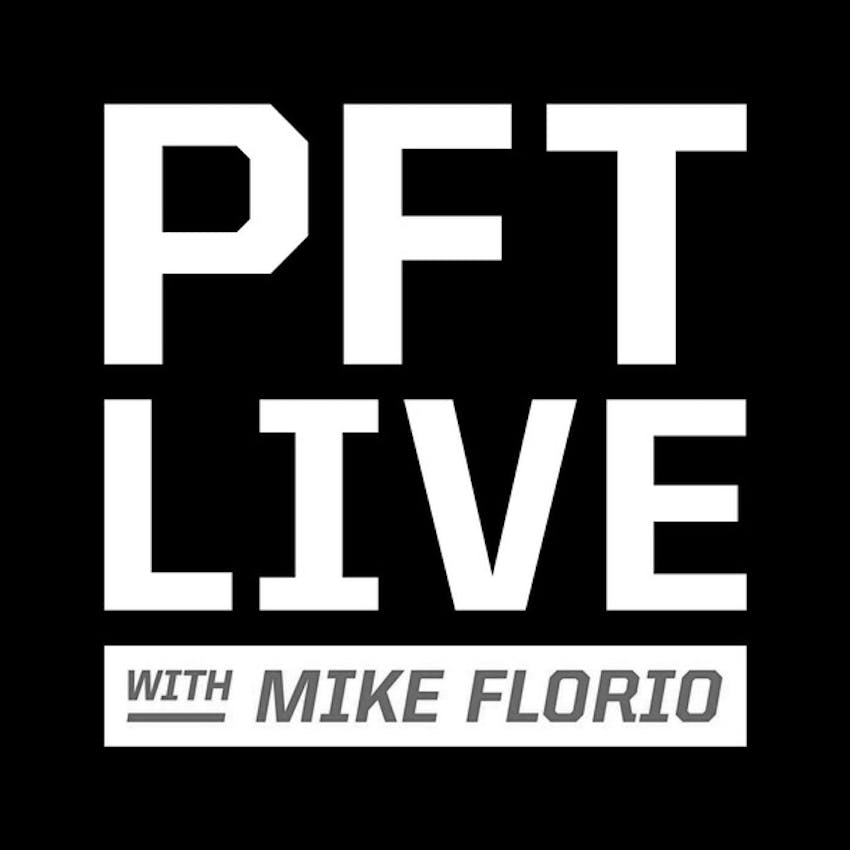 The Eagles are reportedly getting behind Jalen Hurts, but is this just a smokescreen for a possible draft trade? And what do the Bengals need to do next to help Joe Burrow? And how alarmed should we be that a letter to Seahawks season ticket holders makes no mention of Russell Wilson?

Jon Gruden's 2019 free agent class looks like a full-blown disaster after the Raiders traded Trent Brown to teh Patriots. And how much blame should land on GM Mike Mayock?

The Giants have franchised tagged Leonard Williams again, but what is the holdup for a long-term extension?