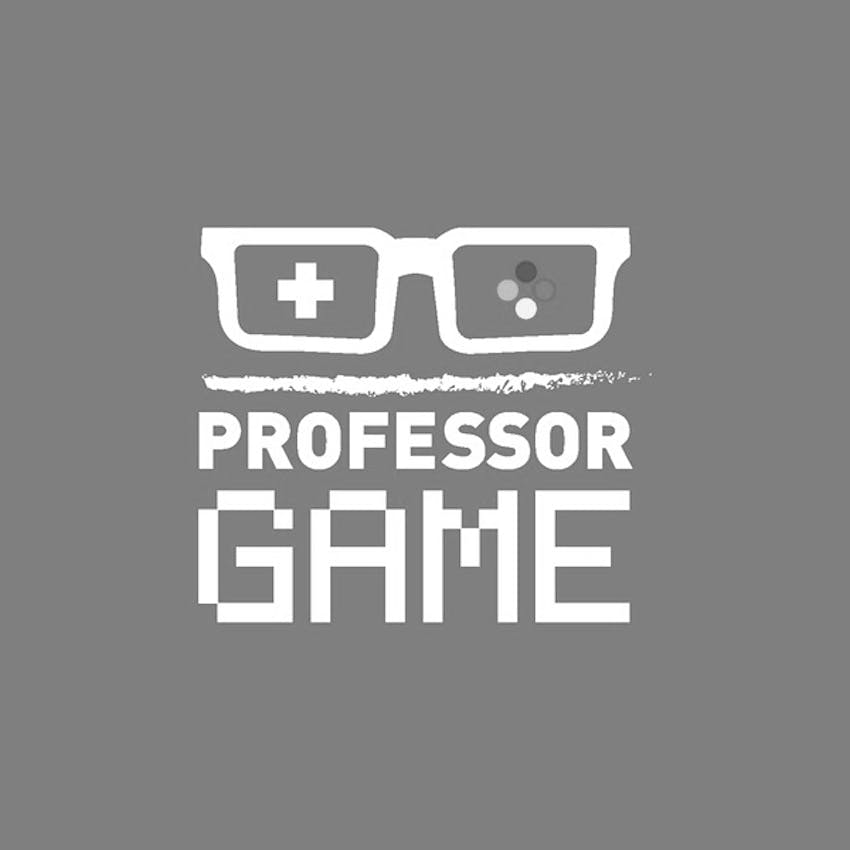 Think about your audience and objective with Kevin Allen | Episode 085

Kevin Allen has had a 35-year career in the global ad industry where he was key to the transformation of powerhouses McCann Worldgroup, the Interpublic Group and Lowe Worldwide. Kevin worked with brands like MasterCard—developing the famous "Priceless" campaign, brought in $1 billion in revenues and was part of the mayor's advisory team that prepared the way for the successful New York City renaissance. Kevin is the best selling author of The Hidden Agenda: A Proven Way to Win Business and Create a Following. Kevin then became a founder and chairman of E.I. Games, creators of award-winning emotional intelligence-based Business Training Games (which counts Cisco, Duke University and Arizona State among its clients). He is also a Fellow at Ball State University, an Adjunct Professor of Marketing at Florida Atlantic University, and a visiting lecturer at Columbia University and the Harvard School of Design.