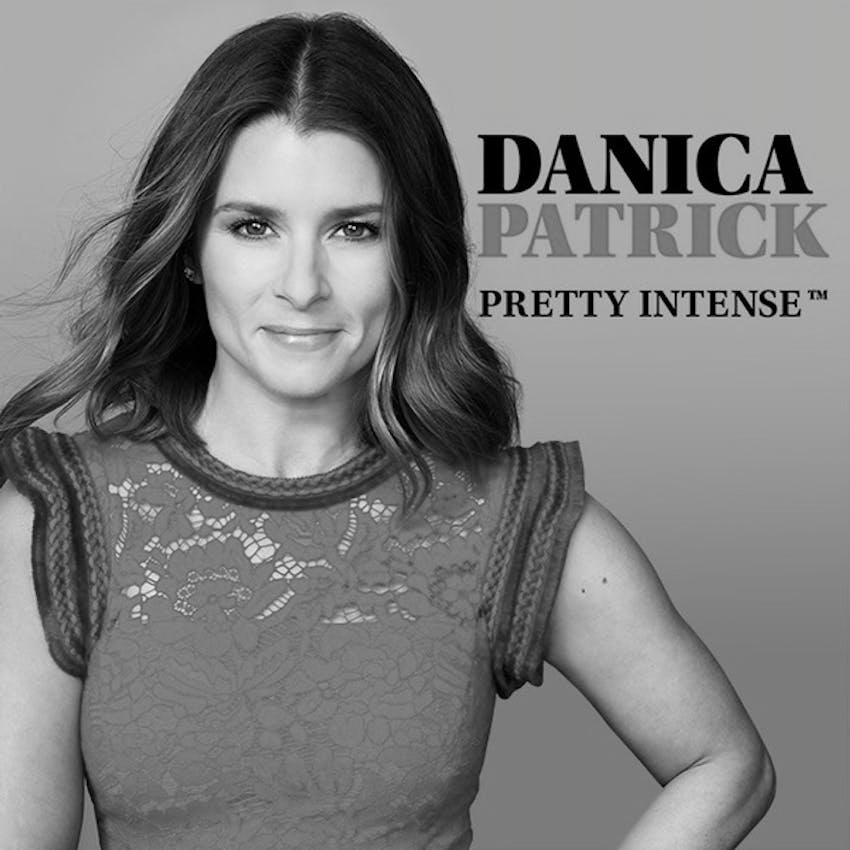 Jay Shetty is a New York Times best-selling author, storyteller, podcaster, and former monk. He is on a mission to share the timeless wisdom of the world in an accessible, relevant, and practical way. Shetty has created over 400 viral videos and hosts the #1 Health and Wellness podcast in the world, On Purpose. Today Jay Shetty is considered one of the most powerful people in the world with a vast social media reach, amassing 38.5M+million followers and 8 billion views for his “Making Wisdom Go Viral” videos. In 2017, Forbes magazine named him as one of the world's 30 most influential people under 30 and and has won both the Streamy and Shorty Awards for Best Health and Wellness Creator of the Year 2018. Learn more at Jayshetty.me