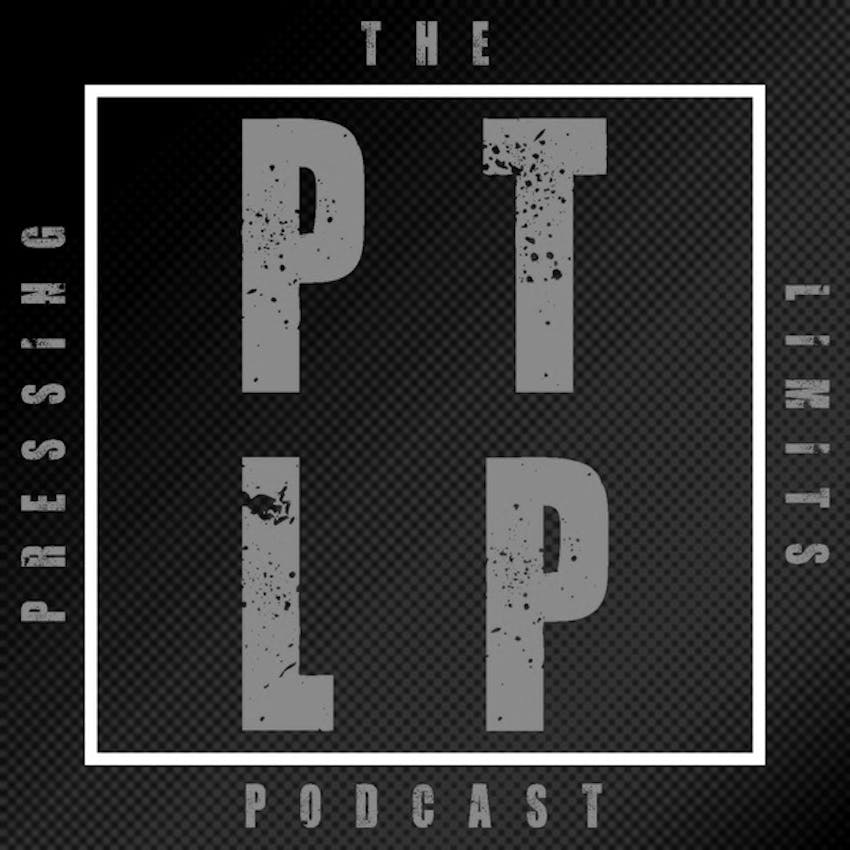 Ed Coan is regarded as the greatest powerlifter of all time.  He has set over 71 world records in powerlifting.  Among Ed's records include a 1,019-pound squat, a 584-pound bench, and a 901-pound deadlift.  His deadlift was with only a singlet and a belt, making it considered "raw" by today's standards.

Only one term comes to mind when we talk about Ed Coan:  The G.O.A.T., the Greatest Of All Time.

Ed shares his thoughts on powerlifting and training at a variety of ages and levels.  He also shares some of his more interesting stories, including that as the original "Tiger King".