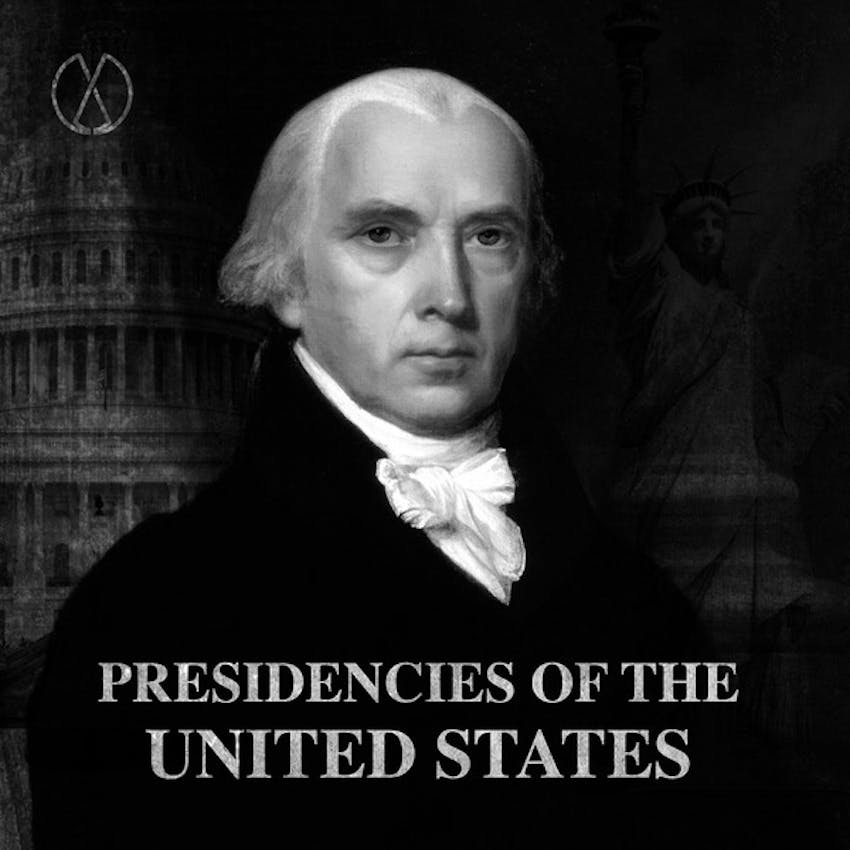 While diplomatic disagreements occupied the attention of the Jefferson administration, Vice President Aaron Burr was occupied with a dispute of a more personal matter in the aftermath of his failed gubernatorial bid. Alexander Hamilton’s opposition to his campaign did not go unnoticed, and Burr was determined to have Hamilton answer for his words, one way or another. Sources used for this episode can be found at http://presidencies.blubrry.com.