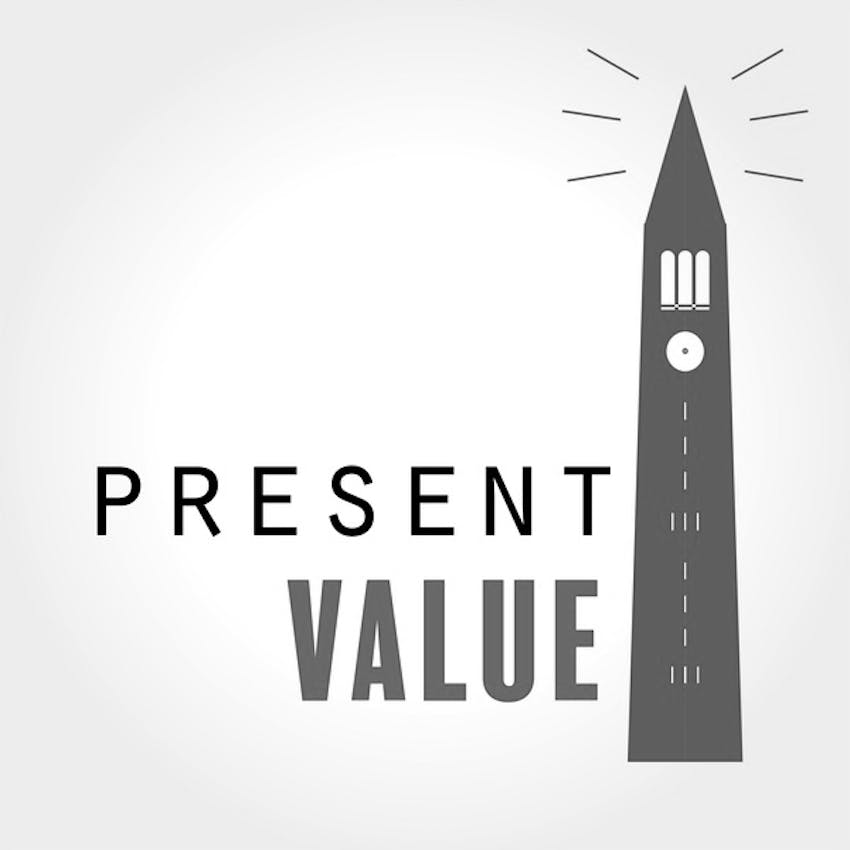 The Science of Winning: A Career in Sports Analytics | Doug Fearing

Doug Fearing discusses how a background in computer science led first to academia and then to the world of professional sports. Doug touches on what has changed in the world of sports analytics in the last decade, including a shift from descriptive statistics to 2D and 3D kinematic analyses of player movement, and the differences between how a team’s payroll budget affects assessment of a player’s value. Doug also speaks to the ways his work in baseball can be applied to other major sports including football and basketball, and talks about the thought process that goes into a trade like the one that sent Mookie Betts to the Dodgers in the 2020 offseason.

Doug Fearing is the co-founder and president of Zelus Analytics, an Austin-based sports analytics company that applies an innovative business model to build the world’s best sports intelligence platform. Doug’s career in computer science and operations research has spanned positions in academia as well as industries such as automotive, transportation and sports.