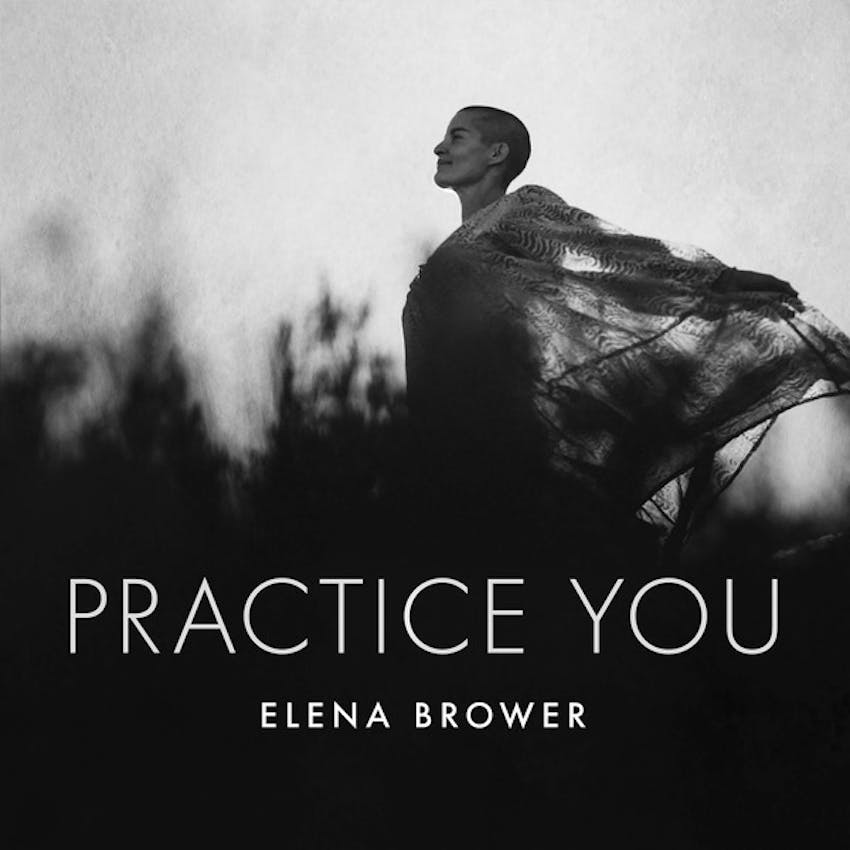 Practice You with Elena Brower

On whiteness in wellness, our responsibility, our clumsiness and our commitments.

Jeff attended The Hotchkiss School and received his BA in 1993 from Columbia University. In 2008, Jeff created the concept for Wanderlust, a series of large-scale events combining yoga & wellness with the arts.

In 2018, Jeff founded Commune Media, an online learning platform for personal and societal well-being. As CEO, Jeff focuses on talent relationships, business development and building a stellar team. He also hosts the Commune podcast, interviewing a wide variety of guests from Deepak Chopra and Marianne Williamson to Brendon Burchard and Russell Brand.

Jeff serves on the board of Pure Edge, a non-profit organization dedicated to integrating yoga and mindfulness curriculum into the public school system. Jeff is a contributor to the Huffington Post and Fast Company. Jeff has written two books, Wanderlust & Find Your True Fork and pens a weekly newsletter called Commusings.

In 2016, he was selected by Oprah Winfrey to be part of the SuperSoul100 as one of the nation’s leading entrepreneurs.