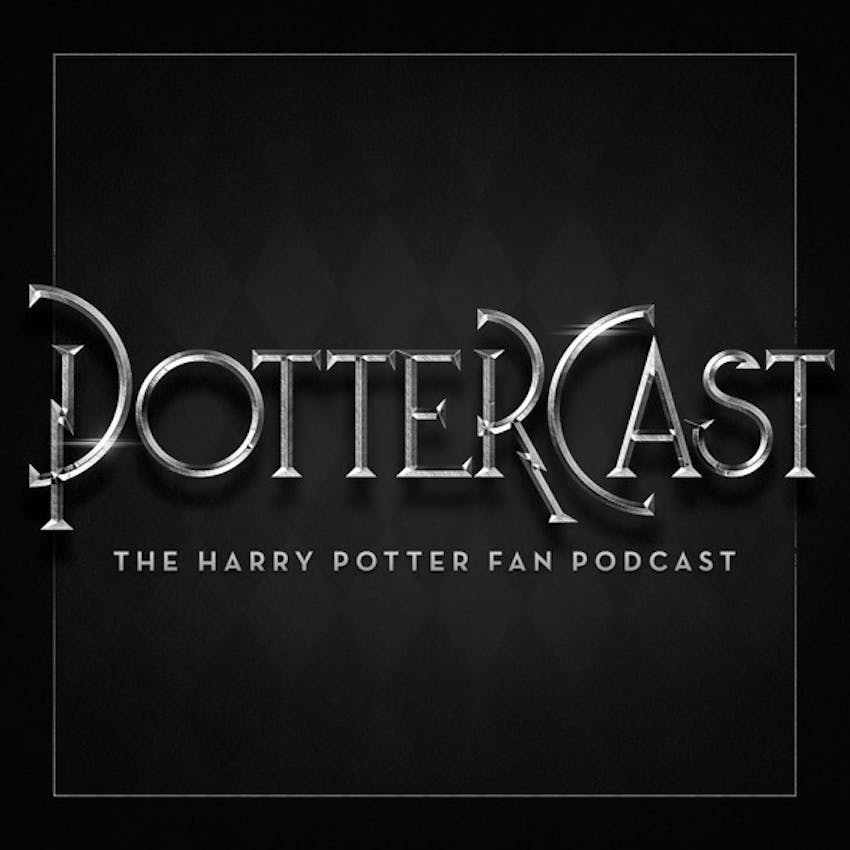 In this episode, Frak, John, and Melissa do what they had not yet done together as hosts and friends: discuss and unpack J.K. Rowling's harmful rhetoric regarding transgender people. We strongly encourage you to listen to 15.2: Sorting It Out, the episode we released right after her tweet in December, for information and facts on why what she is doing is so difficult to parse.

Here is a link to the twitter thread we referenced debunking JKR’s statements:

We also touch on the future of the show, and the state of things in the pool. (You'll get it when you listen.)  PotterCast is hoping to recommit to what it did much more in the early days when we didn't all have other jobs: highlighting a wider expanse of fandom, creation, and fun. We appreciate your patience!

In the Drums(tm) we detail our latest videogaming habits!

Join our patreon! http://patreon.com/pottercast - Now, you can also join our Discord community there!