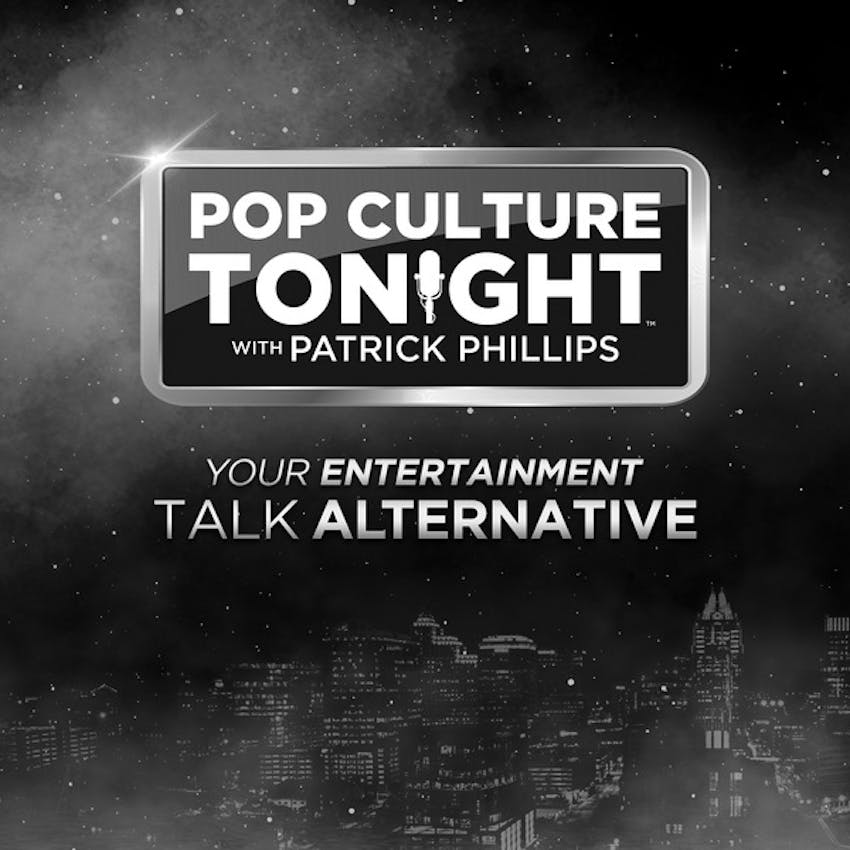 Bewitched author, and expert David Pierce returns to the program with an update on the 50th Anniversary celebrations planned this year for everyone’s favorite witch!

We chat about the longevity of the series 50 years later, and get an inside look at the future of the franchise. 2014 marks the 50th anniversary of the classic television show ‘Bewitched’, and fans from all over the world plan to gather on the golden anniversary to celebrate and honor the ‘magical’ series about a mere mortal who just happens to marry a beautiful witch.

The four day event, “Bewitched Fan Fare 2014: A Celebration of 50 Years of Magic” is scheduled to take place in Los Angeles, CA, September 17-20, and promises to be the largest event of its kind.  The four day celebration will include fun events and activities, as well as an array of special celebrity guests.