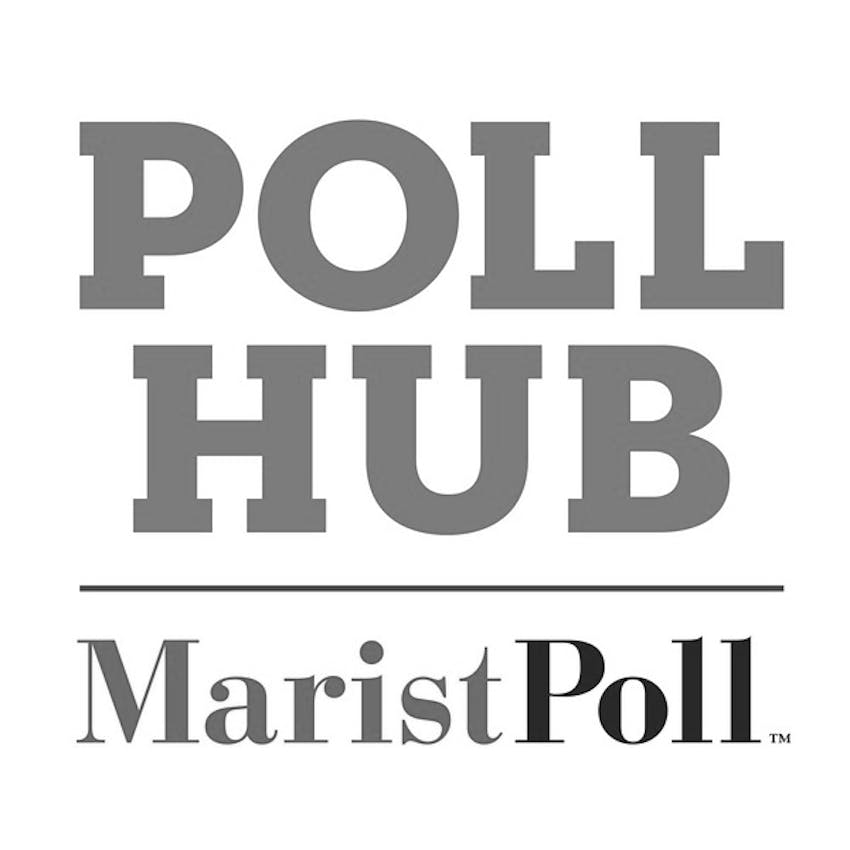 On this week’s episode of Poll Hub, it is here – ranked-choice voting in New York City! As Democrats citywide cast their ballot for their party’s nominee for mayor, what could be the impact of ranked-choice voting? According to our new WNBC/Telemundo 47/POLITICO/Marist Poll, Eric Adams is ahead as likely Democratic primary voters’ first choice. How does that play out as the elimination rounds progress? We discuss that, as well as the polling complexity surrounding the contest.

Then, Father’s Day is Sunday, and Lee’s fun fact is all about honoring dad!

Poll Hub goes behind the science to explain how polling works, what polls really show, and what the numbers really mean. Poll Hub is produced by the Marist College Institute for Public Opinion, home of America’s leading independent college public opinion poll, The Marist Poll. Lee Miringoff (Director of The Marist College Institute for Public Opinion), Barbara Carvalho (Director of the Marist Poll), and Jay DeDapper (Director of Innovation at the Marist Poll) dig deep to give you a look at the inner workings of polls and what they tell us about our world, our country, and ourselves.