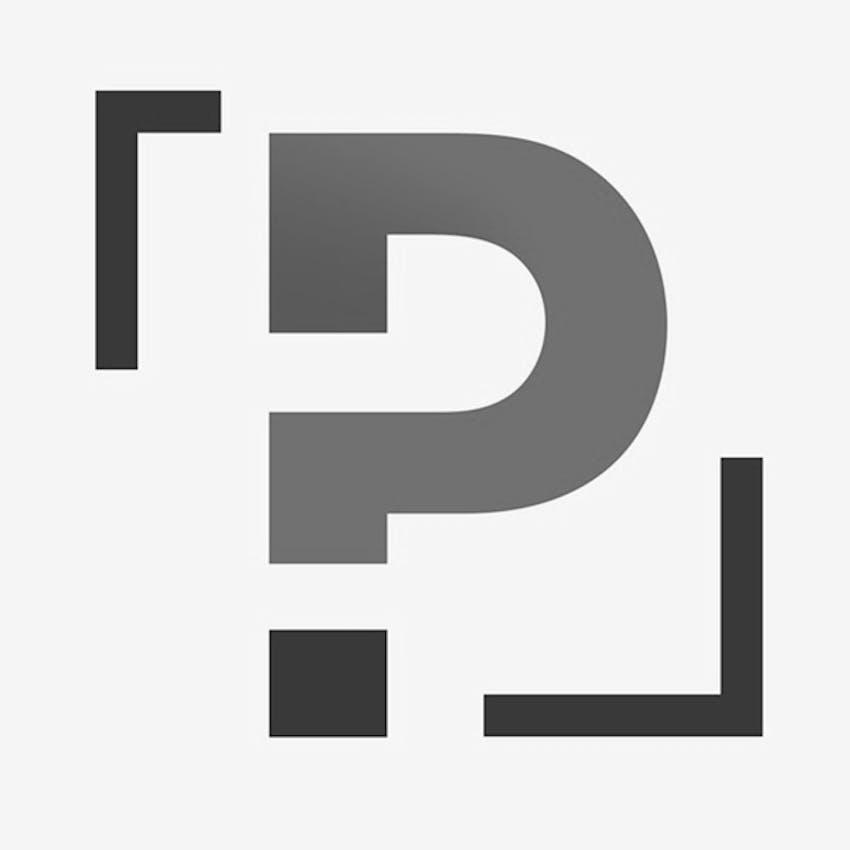 How should the United States select its judges?

How should a democracy like the United States select its judges? Why do we need judges in the first place? How do we ensure that the president and Senate appoint good judges?  Is there a single best way? Or does the ideal process change across time? And what reforms can address the dismal state of today’s confirmation process? These are some of the questions that Judith, Julia, Lee, and James ask in this week’s episode.