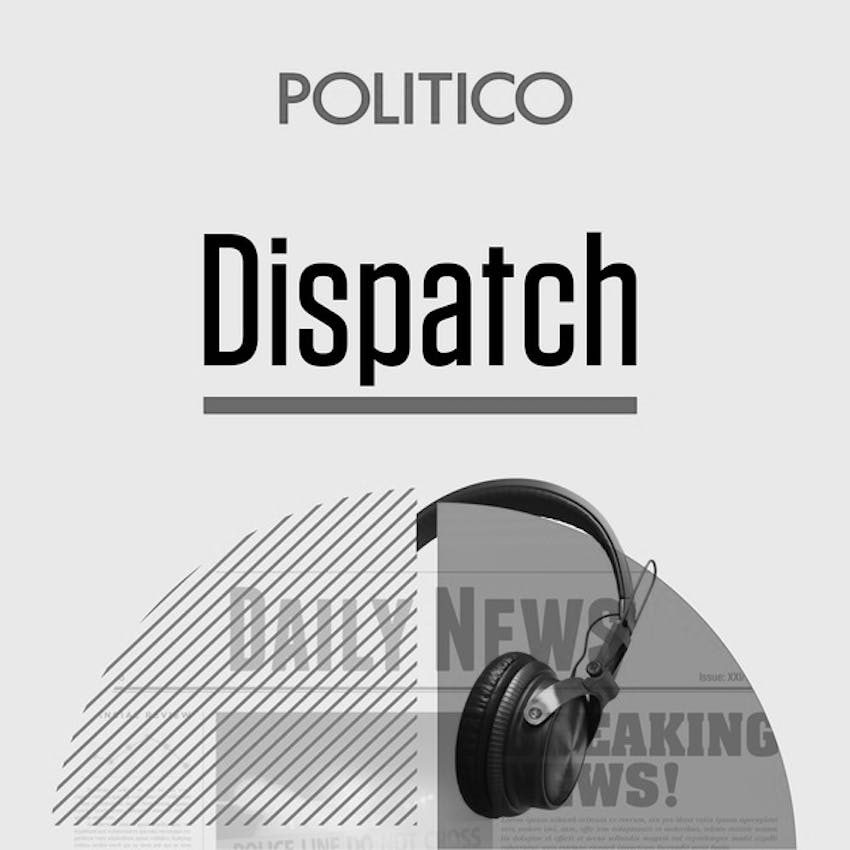 It’s been seven days since Trump’s last tweet, after Twitter and several other tech giants banned the President amid the fallout from last week’s insurrection. POLITICO’s Nancy Scola takes us inside big tech’s decision to dump Trump — and looks at how Silicon Valley’s influence in politics could come under sharper scrutiny in the coming years. Plus, Biden calls for a vast expansion of the federal pandemic response. And McCarthy rejects calls to remove Cheney from GOP leadership.