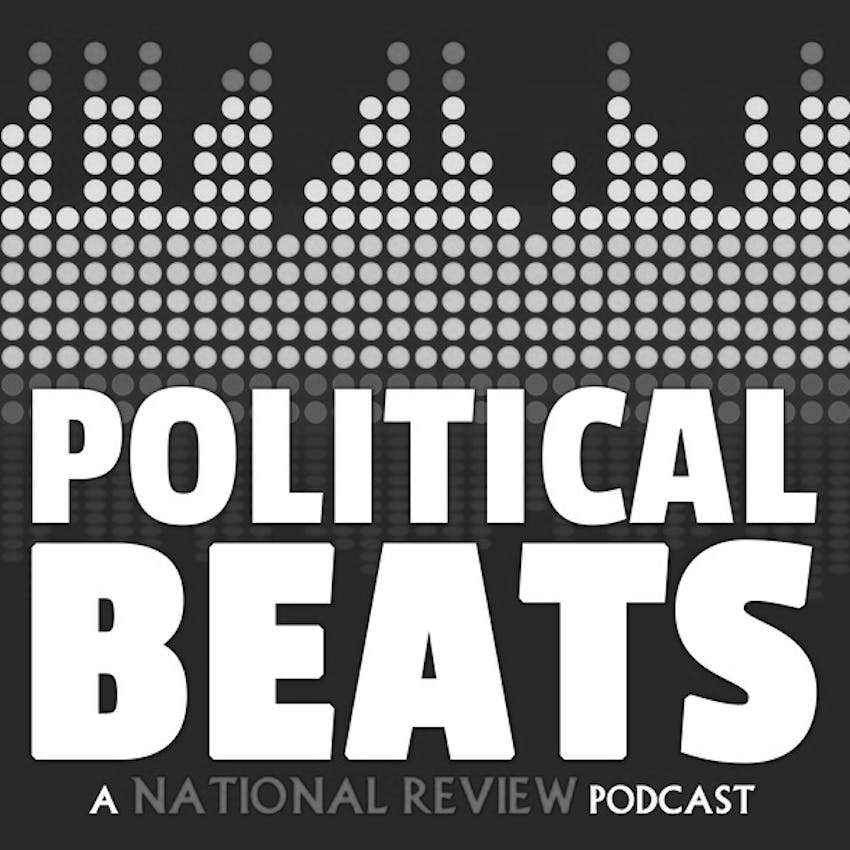 Your hosts Scot Bertram (@scotbertram) and Jeff Blehar (@EsotericCD) with guest Matt Welch, former editor-in-chief and current editor-at-large of Reason, and co-host and self-described “provost” of “The Fifth Column” podcast. Follow Matt on Twitter at @MattWelch and check out The Fifth Column podcast (whose members Political Beats likes so much that we’ve had literally every single one of them as a guest) here.

Ladies and gentlemen, it’s time for some Game Theory (if you get it, you get it…) as Matt Welch returns to the show and Political Beats begins its Summer Spectacular by returning to the place where it all pretty much started for the show: with The Beach Boys, a band that Jeff has been known to discourse about on Twitter. We invite you to celebrate the official beginning of summer by immersing yourself in the magnificent, groundbreaking music of Brian, Carl, Dennis, Mike, and Al (and also Bruce).

One thing the gang are at pains to make clear, as they lovingly cover the scope of The Beach Boys’ first five years of existence (from 1961 through to Pet Sounds) is that, even given the Legend of Brian Wilson, Lonely Genius, the band is still somehow underrated compared to their peers. If you thought Brian Wilson’s talents were more or less limited to Pet Sounds, “that lost album,” and a few songs about cars and surfing, then this show will hopefully be an education for you in what the sudden flowering of musical genius sounds like. If you already know just how good The Beach Boys were, then this show will be a glorious celebration. Catch a wave, ho-daddys.