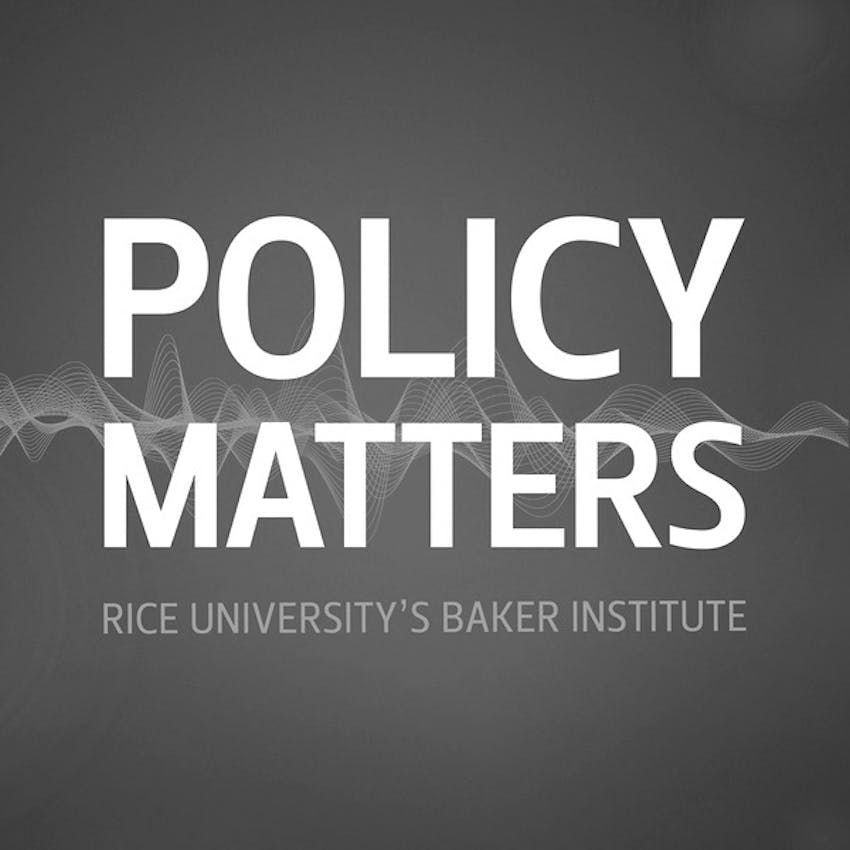 Safe Third Country Agreements: A Comparison of the US and the EU

In its efforts to reduce the number of asylum applications in the United States, the Trump Administration is seeking so-called “safe third country agreements” with Mexico and Guatemala.   What are “safe third country agreements?”   Does the 2016 agreement on refugees between the EU and Turkey offer any useful lessons?   And what are we to make of Turkish President Erdogan’s plan to resettle refugees in parts of Northeastern Syria being occupied by Turkish military forces?

Our guest in this episode is Dr. Kelsey Norman. She is an Institute Fellow for the Middle East and director of our Women’s Rights, Human Rights and Refugees Program. Her research focuses on women’s rights, human rights, and refugee and migration issues in the Middle East and North Africa.