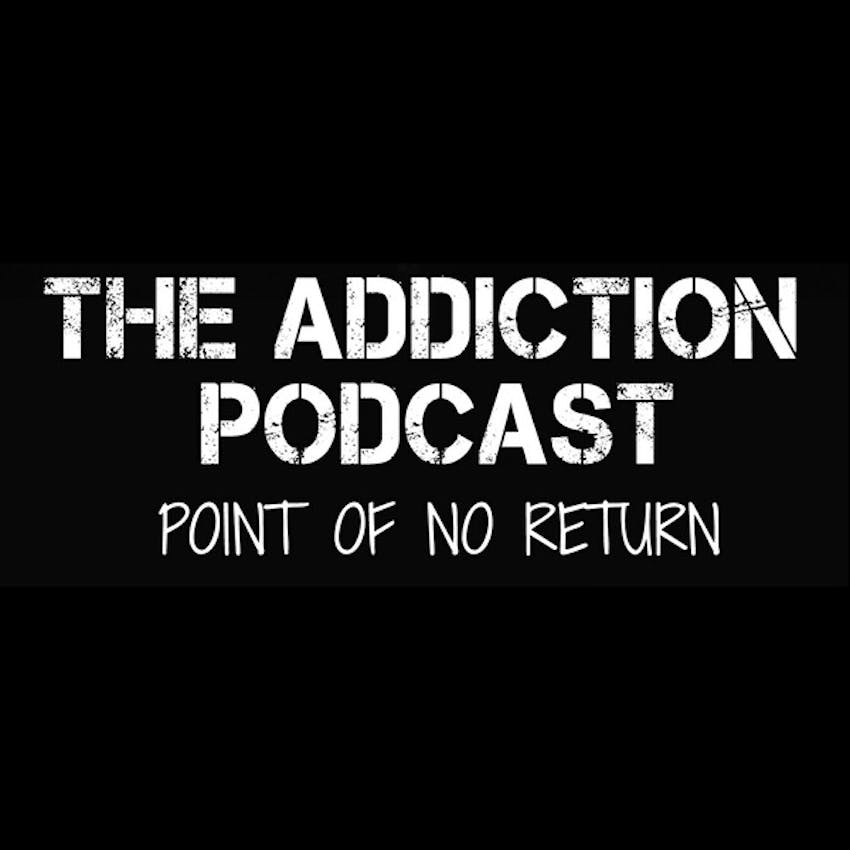 The Addiction Podcast - Point of No Return

Pastor Robby Gallaty - From the Depths of Addiction to Total Redemption

For three years, Robby Gallaty battled a drug addiction that ravaged his life.  A $180 a day heroin and cocaine addiction forced him to steal $15,000 from his parents.  After living without gas, electricity and water for months, losing 8 of his friends to drug related deaths, watching 6 friends arrested, and completing two rehab treatments, Robby remembered the gospel that was shared with him by a friend in college and was radically saved on November 12, 2002.  Robby has served as Long Hollow's Senior Pastor since 2015.  In addition to his leadership at Long Hollow, Robby is also the founder of Replicate Ministries and the author of several books, including Growing Up; Firmly Planted; and Rediscovering Discipleship.