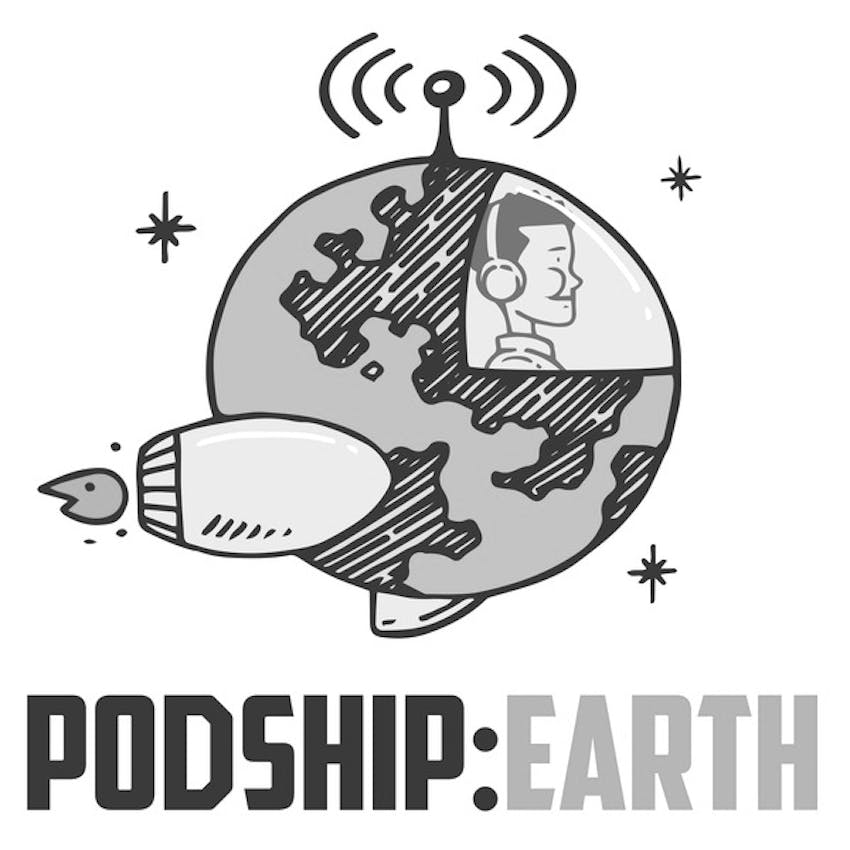 Angela Glover Blackwell talks about how we can achieve racial justice through an agenda of inclusion, opportunity for all people of color, police abolition and reparations. Starting during the Black Power movement of the 1970’s, Ms Glover Blackwell has been a powerful, articulate and inspiring voice of change. Angela believes that our future success as democracy, economy and as a nation depends on the very people who have been left behind. Not until real change has been implemented will be able to move forward. The corrosive and toxic foundations of racism must be routed from every aspect of our government, business, communities, police and society at large.