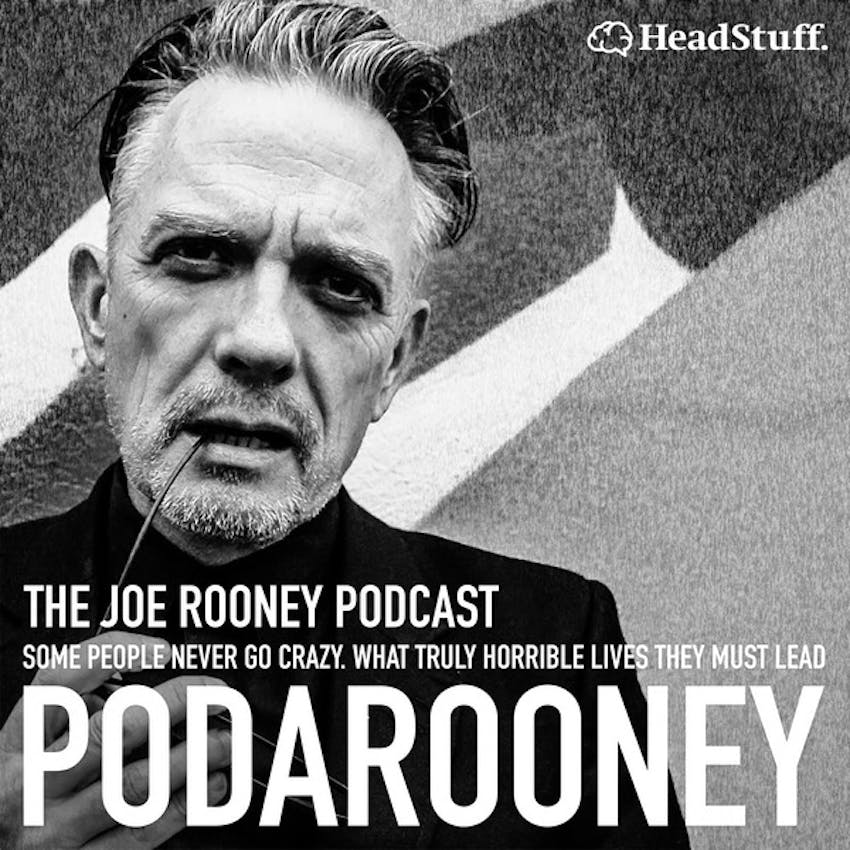 Justin Kelly is singer and lyric writer with The Sons Of Southern Ulster.

Hailing from Bailieborough, Co Cavan, the Sons of Southern Ulster includes David Meagher, who lives in the Ballina/Killaloe area and Justin Kelly based in Boston.

Last year the Sons got together to release an album ('Foundry Folk Songs') of songs about growing up in Cavan in the early 80s! Despite the Cavan roots, the content is relevant to pretty much all of rural Ireland of the time. The album has been received very favourably, with great reviews and receiving an Irish Times Song of the Week accolade. Their music has brought comparisons with The Fall, Sleaford Mods and A House.

The songs focus on life in rural Ireland in the 80s, providing a warts-and-all description of a place that was both innocent and abrasive.

The album was produced by Daragh Dukes at his Castleconnell Studios and recorded at various locations in Ireland and the USA. Vocals were recorded and engineered by Boston music stalwart David Minehan (of the Neighborhoods) at his Wooly Mammoth Sound studio, not long before he headed off on a world tour as guitarist with the legendary Replacements.