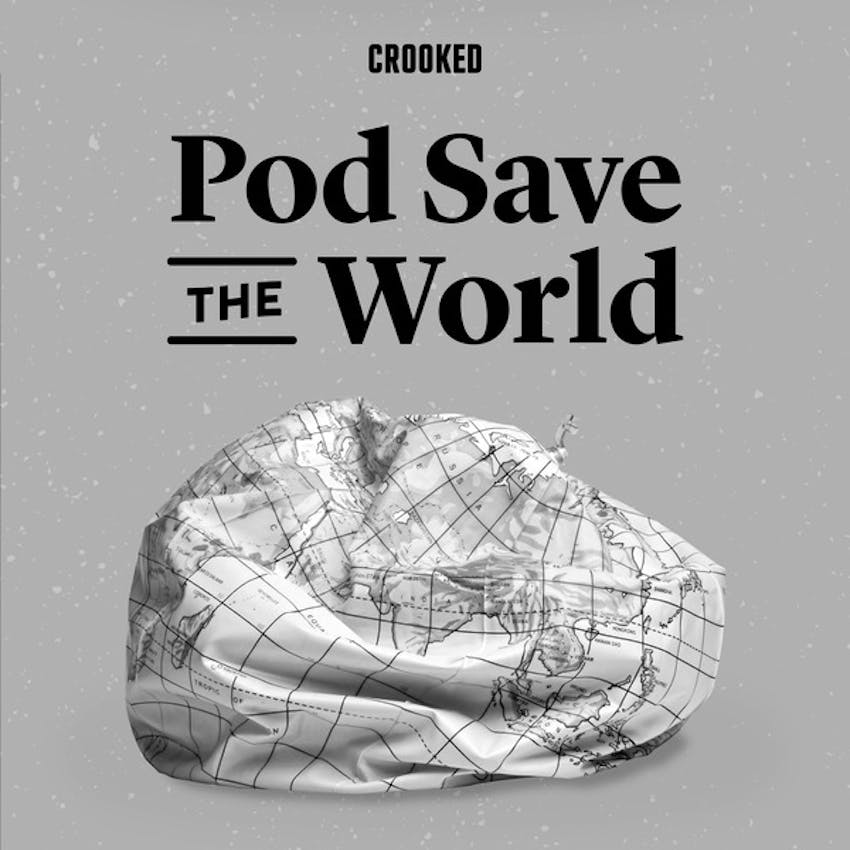 Pod Save the World

Tommy and Ben discuss reports that Trump routinely denigrates American servicemembers and veterans, including those killed in battle, an update on the poisoning of Russian opposition leader Alexei Navalny, trouble for Brexit, the BLOB biting back, another Mulan controversy, a Twitter troll briefing the WH press corps, updates on Belarus and the assassination of Jamal Khashoggi, why German nationalists and conspiracy theorists are rallying behind Trump, and a climate change scandal.