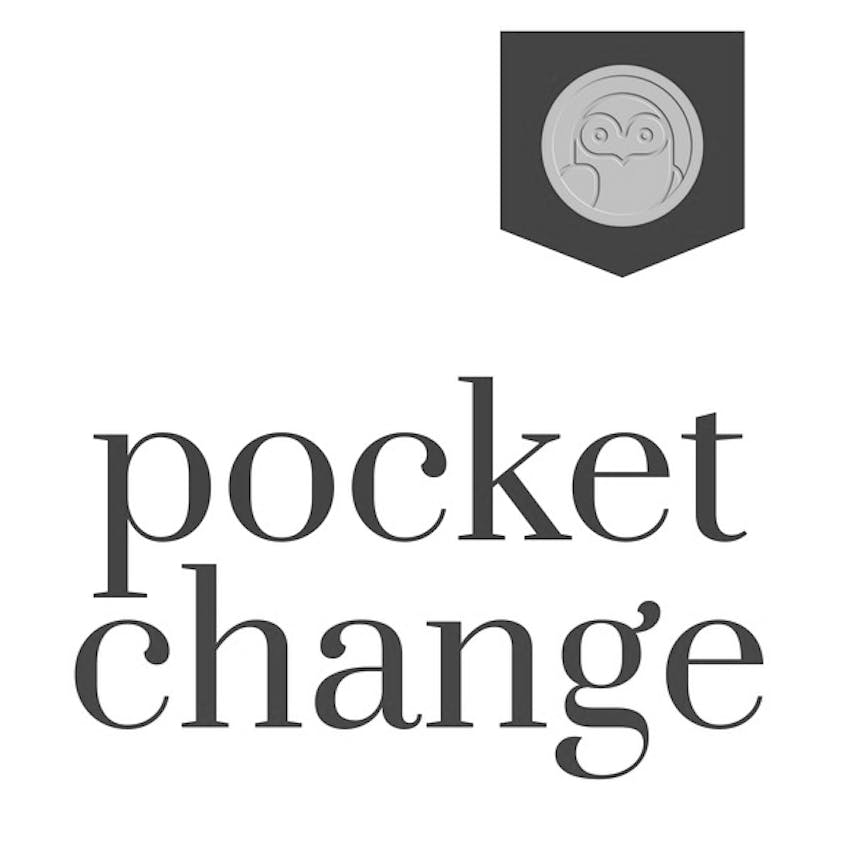 Warren Mosler is one of the founding thinkers/economists behind Modern Monetary Theory. In this episode, Adam and Warren discuss Warren's background, the state of the American economy, the economic effects of Medicare for All, and Trump's tax & trade policies.

Warren's two books (Soft Currency Economics and The Seven Deadly Innocent Frauds of Economic Policy) are must-reads for anyone looking to learn MMT. He also posts regularly on his website (moslereconomics.com) and Twitter (@wbmosler).

About Warren: An entrepreneur and financial professional, Warren Mosler has spent the past 40 years gaining an insider’s knowledge of monetary operations. He co-founded AVM, a broker/dealer providing advanced financial services to large institutional accounts and the Illinois Income Investors (III) family of investment funds in 1982, which he turned over to his partners at the end of 1997. He began his career after graduating from the University of Connecticut with a B.A. in Economics in 1971 and has been deeply involved in the academic community, giving presentations at conferences around the world and publishing numerous articles in economic journals, newspapers, and periodicals.