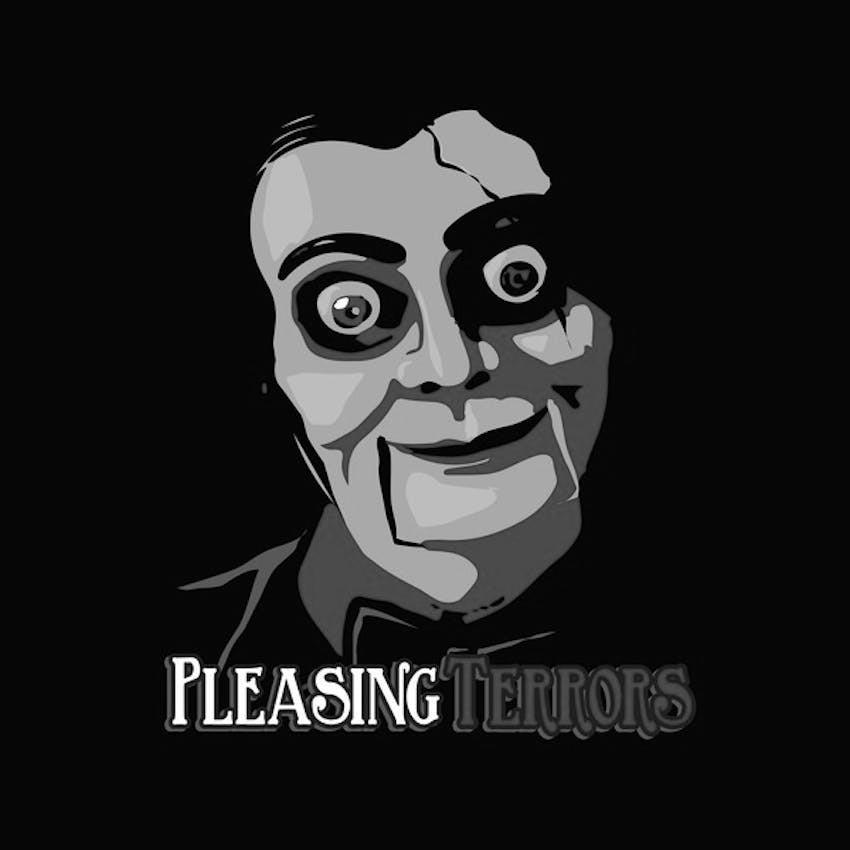 The Heriot House in Georgetown, South Carolina was built in 1765. It is now the Harbor House Inn and there are many stories by visitors and Georgetown residents alike of seeing an image of a woman that looks like she doesn’t belong there. Is this woman the ghost of a forlorn lover or does she represent something more sinister?

Something that ties in with the four circles of Dante’s Inferno and stretches all the way from the old Heriot House to a Greenwich Village neighborhood located on Jane Street. A story that crosses the founding of America and the early days of New York, featuring such notable founders as Thomas Jefferson, Alexander Hamilton, Aaron Burr, and even George Washington.

Enjoyed this episode? Please support the show by rating, reviewing, and subscribing on iTunes.