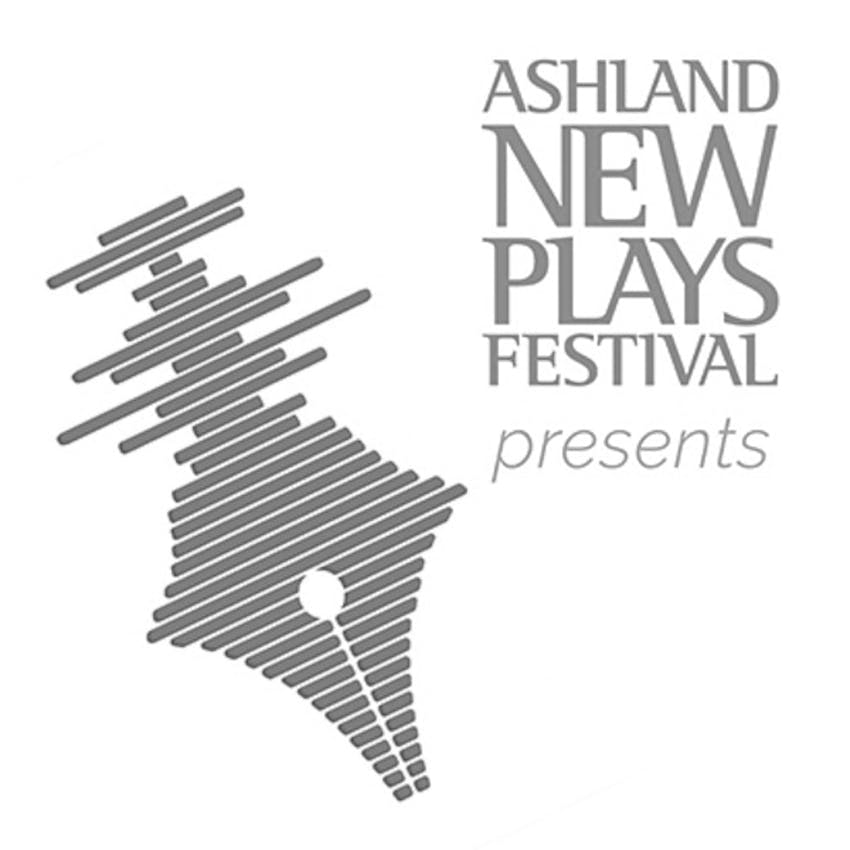 Play4Keeps Podcast | Diving In: A Conversation with William Cameron and Grace McLeod

This conversation brings together two generations of playwrights: Grace McLeod is an emerging playwright (also one of the youngest winners ever at ANPF) and William Cameron is an established theatre maker, retired from teaching and focusing on his playwriting. Like their plays, they don’t shy away from important topics — white privilege, economic disparity, and the nature of truth. Listen along and find out more about their ANPF 2020 winning plays, Williams’ TRUTH BE TOLD and Grace’s THE COMMUNIST REVOLUTION: A NINTH-GRADE EUROPEAN HISTORY PROJECT (THERE WILL BE A PRACTICAL DEMONSTRATION).

William Cameron is a playwright, actor, director, and educator. His plays have been performed around the country, including off-off Broadway at the Harold Clurman Theatre, the Source Theatre in Washington, DC, the Pittsburgh New Works Festival and numerous community and academic theatres. Truth Be Told won the 2020 Stanley Drama Award. His play Violet Sharp won the 2007 Julie Harris Playwriting Prize, received its world premiere at Theatre 40 in Los Angeles in 2009, and was published by Samuel French in 2012. He is professor emeritus of Theatre and Communication Arts at Washington & Jefferson College in Pennsylvania and wrote several plays tailored specifically to his students. He also directed over 40 plays during his 31 years as a college professor. As an actor, he has performed with the Pittsburgh Public Theatre and the Philadelphia Drama Guild and has appeared on screen in such films as Lorenzo’s Oil, Hoffa, The Dark Half, and the 1990 remake of Night of the Living Dead.

Grace McLeod is a playwright and screenwriter from New York City. She was a 2017-2018 playwright-in-residence at Chicago’s Greenhouse Theater Center as part of the Trellis Residency Initiative, where she developed her play Herland, which received a 2018-2019 National New Play Network Rolling World Premiere at MOXIE Theatre in San Diego, Redtwist Theatre in Chicago, and Greenway Court Theatre in Los Angeles. She has developed her plays regionally at Actors Theatre of Louisville, First Floor Theater, The New Colony, and Commission Theatre, among others, and her short films have screened at venues and festivals nationwide. She is a recent graduate of the University of Chicago, where she was the recipient of the 2018 Olga and Paul Menn Foundation Prize for Playwriting. When she isn’t writing, she’s probably skateboarding or walking her dog Dexter. When she is writing, she’s probably writing about queer girlhood, in all its many complexities.