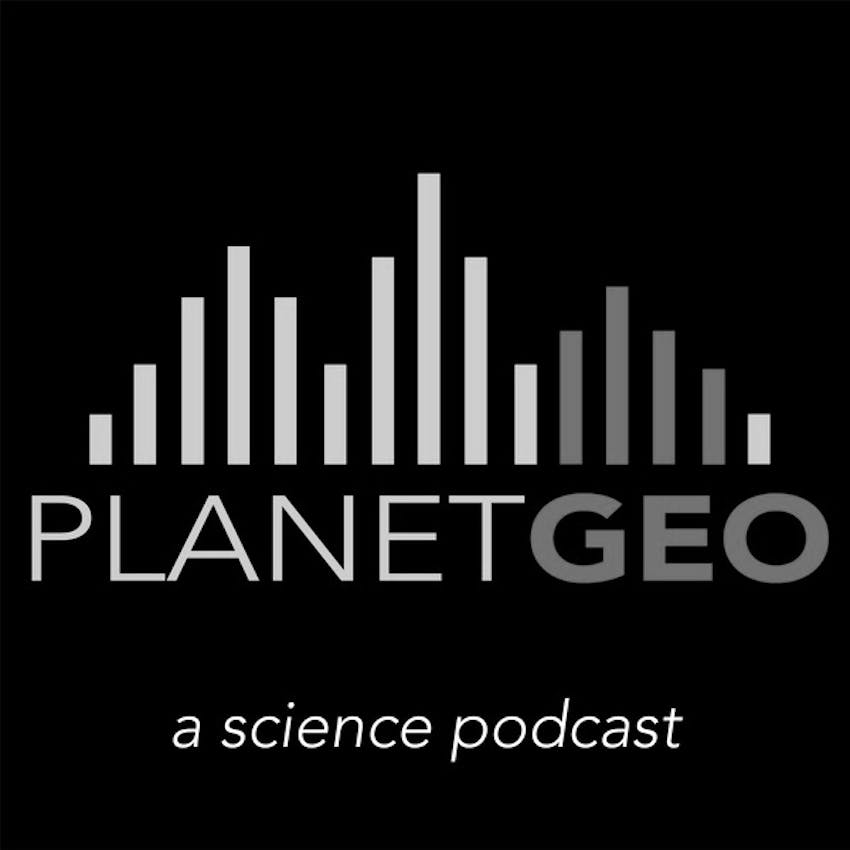 Join us as we discuss the science behind the greenhouse effect and how it all works.

In this episode, we talk about the forgotten history of the greenhouse gases.  The science behind greenhouse gases like carbon dioxide and water is 200 years old.   What we began to understand two centuries ago came long before humans had any impact on the composition of our atmosphere and it certainly never occurred to Joseph Fourier and John Tyndall that humans could ever influence the greenhouse effect.  The discussion then turns to what scientists know about the greenhouse effect and, more precisely, how it works.  This natural phenomenon is a good thing as it makes our planet habitable by keeping it warm and preventing the oceans from freezing.

We then turn our attention to the chemistry of burning fossil fuels using coal, natural gas, and gasoline as examples.  The main gases produced by burning fossil fuels are carbon dioxide and water.  We use this knowledge to talk about the carbon cycle.  By following Carbon atoms as they make their way through the atmosphere, geosphere, hydrosphere, and biosphere, we can clearly identify a Carbon cycle.  Specifically, we discuss a long carbon cycle (can take 100,000's of years for this cycle) and a fast Carbon cycle (years or even seasons).  Through this part of our discussion, we have only discussed what science has established as fact.  The greenhouse effect, the gases involved, and the ways Earth regulates Carbon in cycles is a good thing for our planet.  We can't help but point out that through continued Carbon emissions, humans will upset this balance.  In fact, we have a nearby example in Venus as a case study of a runaway greenhouse effect.

We hope you enjoy this episode.  We sure had fun making it.  Cheers.