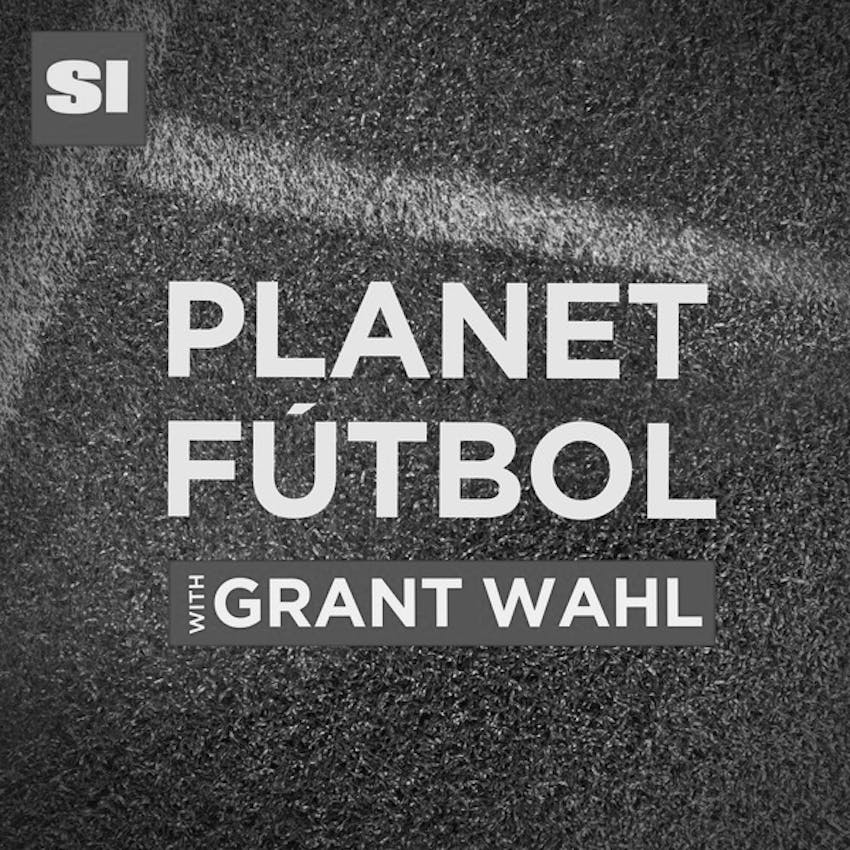 Grant speaks to Ian Ayre, the former CEO of Liverpool and now the CEO of Nashville SC, which begins its first MLS season on February 29 when it hosts Atlanta United. They discuss what he has been doing over the last 19 months to prepare Nashville for MLS; the choices that went into hiring coach Gary Smith, signing DP midfielder Hany Mukhtar and assembling a roster that includes Dax McCarty, David Accam and Dominique Badji; the progress on Nashville's 30,000-seat soccer stadium (set to open in 2022); how much money they'll have to spend on players; and what he would consider "success" for the team in 2020. Ayre also provides his thoughts on the current success of Liverpool, where he worked until 2017.