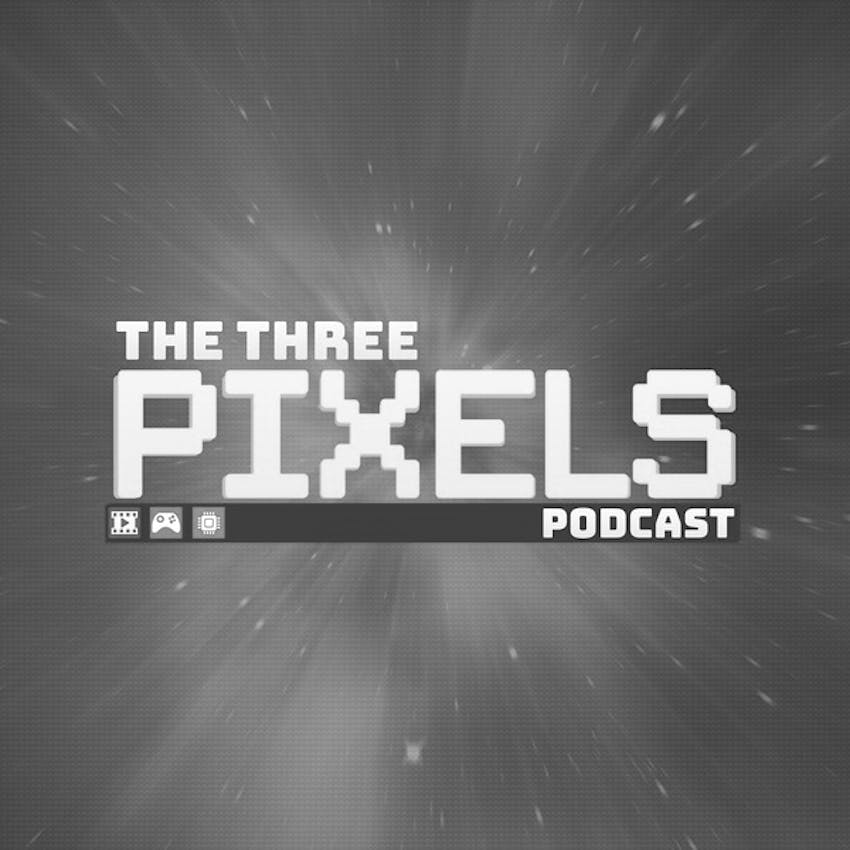 Disney’s live-action Mulan has generated a surprising amount of headlines since production began in 2019. Starting with star Liu Yifei speaking out in support of Hong Kong police despite law enforcement’s brutal treatment of pro-democracy protesters. Then #BoycottMulan spread through social media after some eagle-eyed viewers noticed that Disney had thanked eight government bodies in Xinjiang, a Western province known for its concentration camps, in the film’s credits. Take a listen to find out more.

We have just launched a Patreon! Show us some love: https://www.patreon.com/TheThreePixels

This episode of The Three Pixels is brought to you by Ben Ridley, Martin Gregory & Daviana Ridley. Follow us and get in touch on Twitter: https://twitter.com/ThreePixelsPod

If you love what we're doing here at The Three Pixels, consider buying us a coffee: https://www.buymeacoffee.com/TheThreePixels